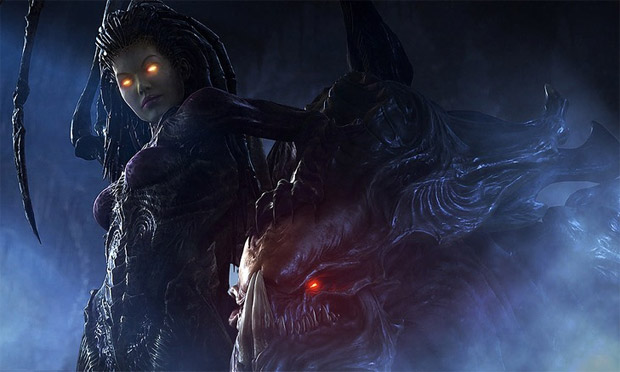 That’s sounding likely, based on a comment from Battle.net project director Greg Canessa at GDC Online. During a Q&A session following his presentation on the new-and-improved service, reports GameSpot, he responded to a question about upcoming Battle.net features with the following:

Trading replays, broadcasting replays, and upgraded profiles are “a main area of focus we’re going to be seeing on the StarCraft side over the next 18 months between now and Heart of the Swarm.”

Everyone freak out! Actually, wait — this sounds not only plausible, but about what you would expect from Blizzard. Of course, no “official” date has been announced for the expansion, so you’ll have to treat this quote accordingly. Just don’t go expecting Heart of the Swarm anytime soon.

Next Starcraft II due early 2012? [GameSpot]