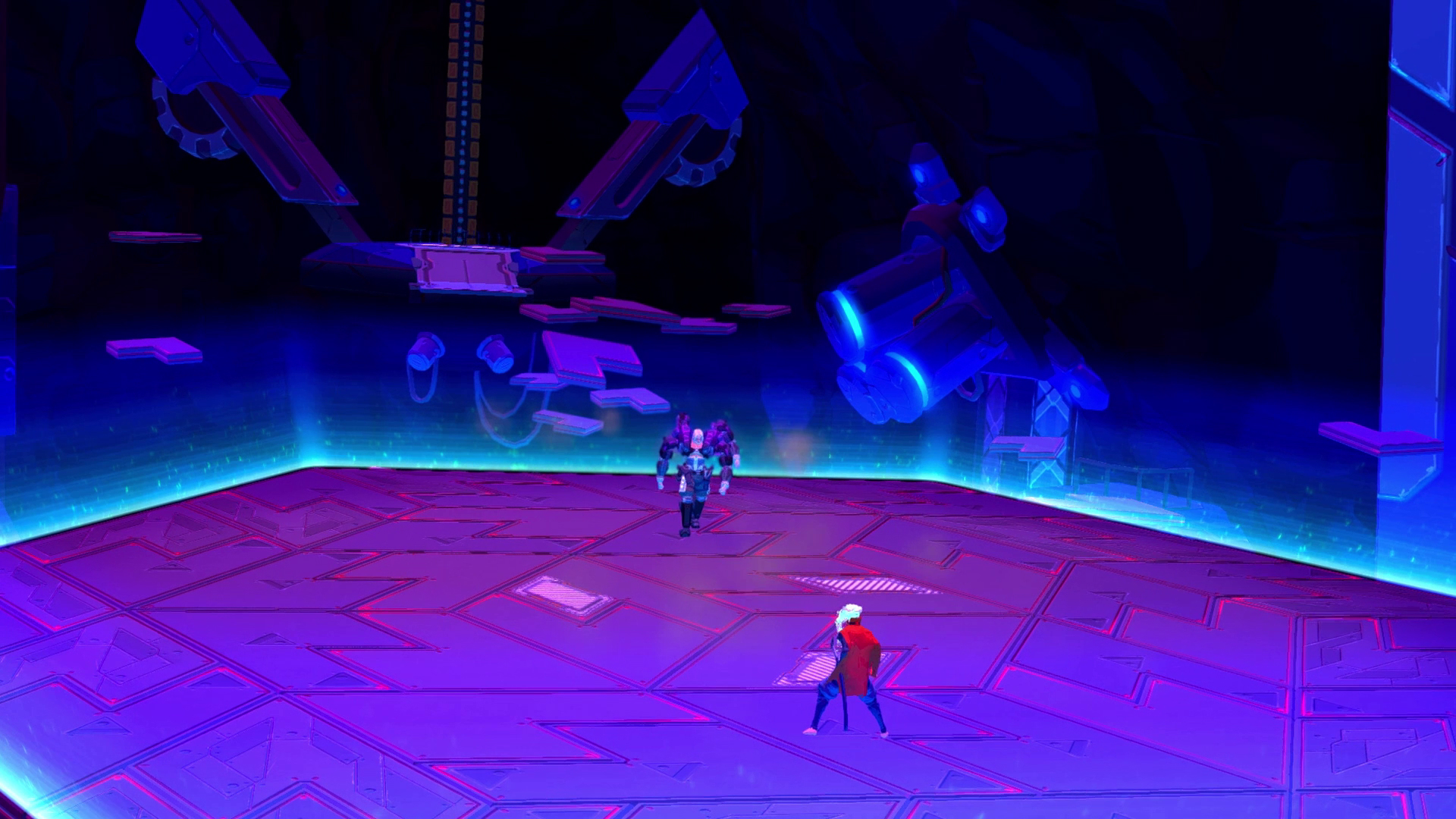 Yesterday, the developers of Furi announced that the Xbox One port of the game would include an exclusive boss battle. It’s such an innocuous thing since a lot of you probably haven’t even heard of it, much less played it, but for the dedicated folks who already have 100% runs completed on PC or PS4, it’s probably a bummer.

I mean, Furi originally came out in July, and now three months later the news drops that a new port has exclusive content? That’s a little more unsettling than a company that’s upfront about it for months leading up to a release, like the Call of Duty series and its timed map pack deals.

There are a few caveats that make this a little easier to digest. One, Furi originally came out on PS4 as a Plus title, so it stands to reason that if you really dig it, supporting it by paying isn’t the most absurd suggestion out there. Then you have the fact that this is an indie studio, so this move feels less insidious and more savvy.

Either way it got me thinking about how everyone feels about the situation. It happens every month or so and although many titles do get updates for their original platforms, some don’t. It remains to be seen if this is just a timed boss for Furi, but for now, feel free to sound off on the practice.