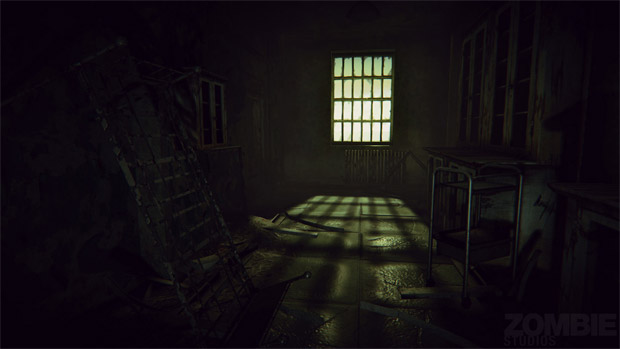 After catching a glimpse of Zombie Studios’ Daylight in action yesterday, I hope you’re in the mood for more on the horror title. I spoke with studio creative head Jared Gerritzen earlier this week about how the game will leverage procedural generation to create its frightening moments as opposed to using more traditional, unchanging scripted sequences.

“With F.E.A.R. for example, I knew what was going to happen,” Gerritzen told Destructoid. “So it scared you once and then it’s like, ‘Okay, done.’ But with this, everything changes each time you hit the generate map button. So it’s constantly setting up its own red herrings and getting you tense and then nothing happens — and then something happens and it scares the shit out of you.

Development on the project has “been this really weird experience. It’s because of literally us kind of messing around and trying to prove this procedural generation of maps that [an early prototype] became Daylight. Sometimes I’m talking to the art director and I’m like, ‘This is really happening. This is really scaring the shit out of me.'” 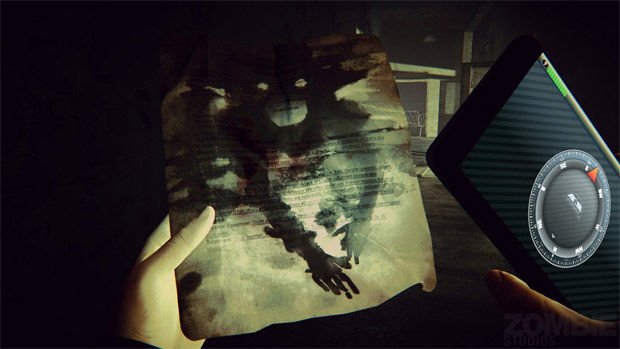 In summing up the game, Gerritzen said that essentially “you’re a rat in a maze. It’s kind of cool because the storyline is about this hospital and this doctor that was doing all of these experiments, and this insane kind of thing that really fits with the ’50s/’60s tests on rats.

“And so it’s really funny that you’re literally just trying to find your way through this map, but as you’re going through, you’re constantly being hunted and you’re constantly being scared. Everything is different each time. I didn’t think [this approach] was gonna work when we first started working on it. It was just one of those things where I haven’t seen it done — or done well.”

Surprisingly, it does work — even on the game’s developers. “Like, I’ve thrown my mouse, twice, just because I’m getting into it so much that I just completely freak out,” admitted Gerritzen. “You know, I’m an adult male and sometimes it’s pretty embarrassing, but it’s really funny — it gets your heart rate up.

“It’s gotten to the point where some of the guys go and test it in our demo room with all the lights off and we actually have a night-vision camera that we try to capture with. That’s where you get the craziest facial expressions or guys just freaking the hell out. Occasionally, I hide under the desk and come out and scare the living crap out of them.” 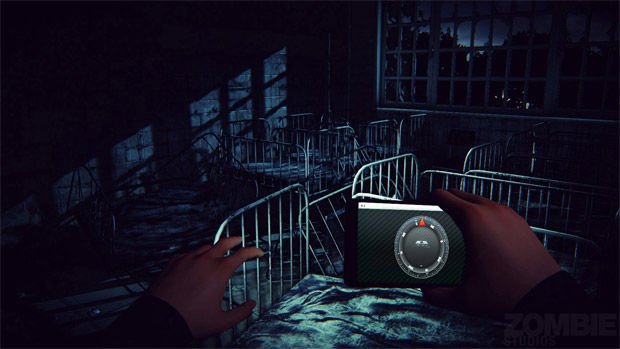 I couldn’t help but feel like, eventually, players will become accustomed to Daylight‘s tactics, even if they are more mixed up than we’re used to. That’s where updates come in.

“What we’ll be doing with the new [post-release] chapters is adding new story elements but also new elements to the bucket” of content that the game draws from, said Gerritzen. “Either new set pieces, or new gags, or new ghosts, or new phantoms and all this new crazy stuff.

“The great thing is since we’re using Steam and we don’t have to go through [certification] with everything, some of the guys have come and said ‘I’ve got ideas,’ and they’re not big chapter pieces, but we’re going to be sneaking new things in all the time. If you get a new update on Steam, the idea is you’ve played [Daylight] a few times, we’re going to throw in a few gags here and there and hopefully you’ll be constantly getting surprised by the game.”