You don’t have to be a pro to have fun

Awesome Games Done Quick 2014 has wrapped up, and it raised over one million dollars for charity. If you haven’t checked them out before, they basically hand pick a bunch of games to “speedrun” through and complete, with different parameters for each title. Some runs may use glitches or exploits, some may be more open-ended, but the ultimate goal is to master each individual game.

I’ve never crossed over the professional line, but I’ve been a speedrun enthusiast for over 10 years now. Here’s my story on how I got started, and how you can get involved. 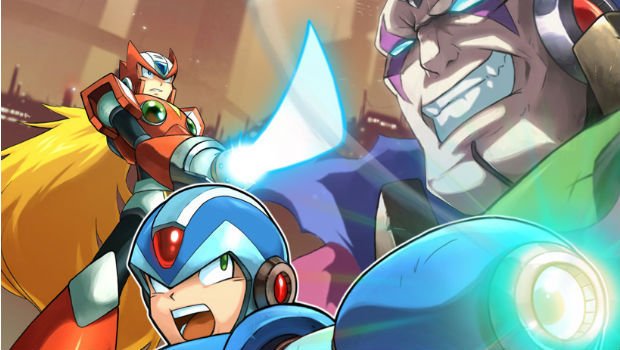 For those of you who are wondering what sparked my interest in casual speedrunning, it’s mostly due to one person. I have a friend named Steve that I run games with, and given our competitive nature, years ago we started “racing” each other in certain games — usually Mega Man titles. It’s pretty much the perfect storm, as we’re both retro enthusiasts, we both own nearly every major console, and we live close enough where we can race games simultaneously.

Although we have been doing the “dual console, dual game, dual TV” setup for years, we’ve recently starting taking advantage of the Wii U’s convenience of not having to hook anything up to a TV, and just playing eShop titles on the GamePads. We don’t just plainly race games however, as we often set up certain parameters to modify the game completely.

For instance, we might do “no cape races” in Super Mario World, where we are forbidden to pick up a feather power-up or otherwise use the cape in any way. The Mega Man X series gives us a lot of leeway, in terms of “buster-only,” “100%,” or “as fast as possible with whatever gear you can grab” runs. We have a lot of fun with it, and over the years, a good amount of people have asked me how to get started. Even without a friend, it’s actually pretty easy! 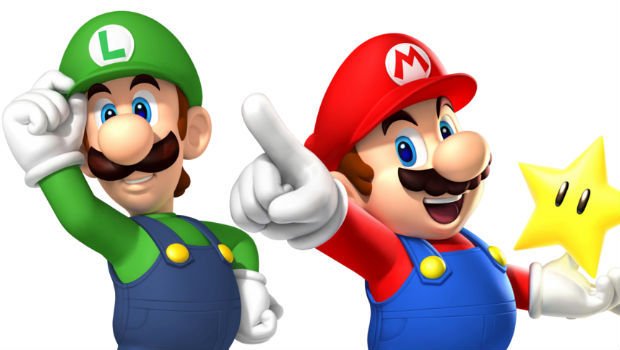 Find some friends or start a stream:

One of the easiest ways to get into speedrunning is to get together with some friends locally and have a get-together. Pick some games you’re all interested in, start running them, and share your secrets. In turn everyone will share theirs, and together, you’ll start working towards a more efficient run.

But you don’t have to go local to start speedrunning. You can do it completely on your own, track your times, and either start a small community or join an existing one. Before you know it you’ll find friends to compare times with, as well as tips. Speedrunners are generally very polite, and are eager to compete as well as show newcomers the ropes (more on this later).

Runs are also a ton of fun to share with people, so consider setting up a stream if going solo isn’t your thing. The PlayStation 4 or any standard capture device these days makes streaming a fairly easy endeavor, and even if you only have a few people in your stream, strive to keep them entertained and explain what your goal is, and any pertinent information on your run to educate them in turn. 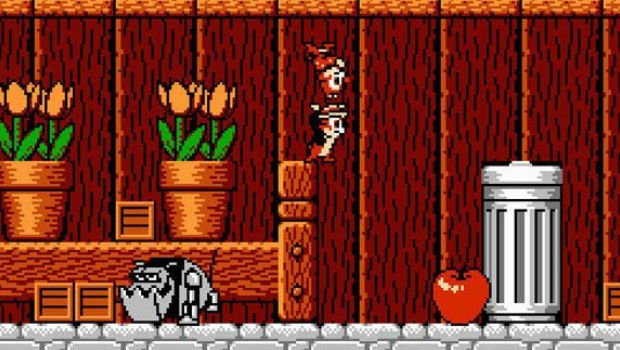 When choosing your first ever game to speedrun, it’s important to pick something you have a bit of experience with in the past — so you have some idea of what to expect, and don’t get too frustrated. It helps to learn some secrets and do your homework — for instance, if you’re going for a specific type of run in Ocarina of Time or Mario 64 (in this case, you might go for one that allows glitches or exploits), you want to look up and practice how to do some of the key ingredients for a successful run first.

Learning the basics will give you the tools you need, and learning the “tricks” of the scene will help you tremendously. Think outside the box —  like the fact that dashing or double-jump in some games may be a more effective method of travel than walking or running. Knowing facts like that going in will help, and assist in turning your time into a record-like status. If you need more examples, this four-way Super Metroid race with commentary is a perfect case of what to expect (the announcers explain everything you need to know to start a basic speedrun). Leaderboards in modern games have made it easy to judge how well you’re doing on a base level too, should you need more guidance.

Pretty much anything is capable of having a speedrun if you know the ins and outs, including 3D platformers like Super Mario 3D World, or even FPS games like Portal. If I may recommend a title, Kirby’s Dream Land (the first Kirby game ever) is one of the easiest games to speedrun. It’s also very easy to find, since the cartridge is relatively cheap (under $5 used) and it’s on the 3DS eShop. Here’s a list of the most common titles that are ran in the professional circuit. 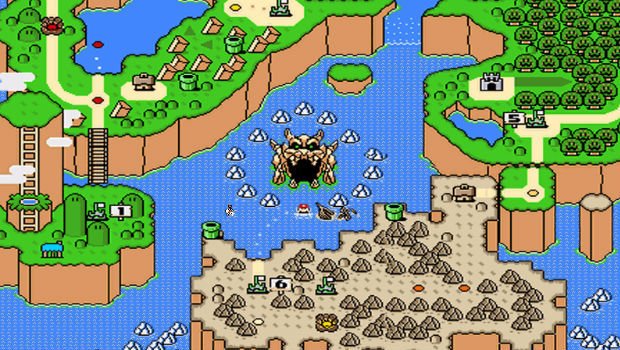 As a general rule, I’m a fan of beating games without tools or emulator manipulation. Those types of runs are referred to in the community as “tool-assisted speedruns,” or “TAS.” These “tools” may refer to manipulating the game in some way, like slowing down the actual framerate, or allowing for save states if you “mess up.” Many people use tools because they want to divine the “perfect run,” as playing a 2D platformer for over 45 minutes only to die on the last stage and botch up your run can get extremely frustrating.

That may be all well and good for a specific type of speedrun, but of course, you’re free to make up your own rules. Want to go for the world record for a Mirror’s Edge “no gun” run? Go for it! Like I previously mentioned, one of my favorites is the “no cape” run in Super Mario World, which utterly changes the way you approach the game. Other variations include “no power-ups,” “as quick as possible,” or “100% completion including all of Star Road.” You can go as wacky or as strict as you’d like — as long as you’re enjoying yourself.

Here’s an example of me running the first level in Mega Man X with the “no damage, non-TAS” parameter. 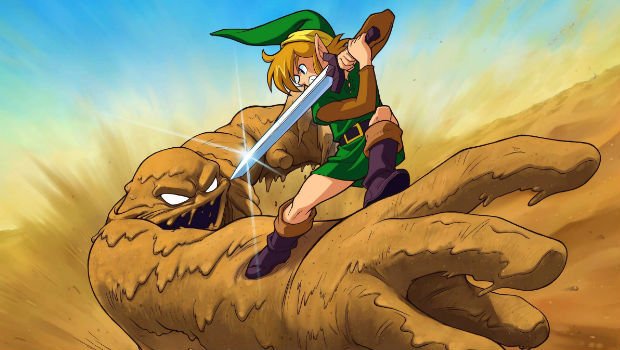 You’re not going to become an honorary member of Awesome Games Done Quick overnight! Choose one game that you’re particularly skilled at, and can finish rather quickly (one of my favorite speedrun titles is Chip ‘n Dale Rescue Rangers for the NES), that way you won’t get bored of playing it over and over.

You’ll have more fun if you’re playing with others, whether that’s locally or by way of streaming, because of the moments of tension speedruns bring out nearly every time. That one jump that you’ll need to make to shave off a few seconds could mean the difference between a world record and a good run, and you’ll get better each and every time you play.

Who knows? Maybe one day you’ll get so skilled at a particular game that you’ll submit a top time to the Speed Demos Archive participate in a Speedrunslive event, or join another community. You’ll never find out if you don’t try. If you don’t strive for that goal though try mixing up a game you’ve played for ages ever so slightly, and you might find it to be a completely different experience that you’ll enjoy for years to come.