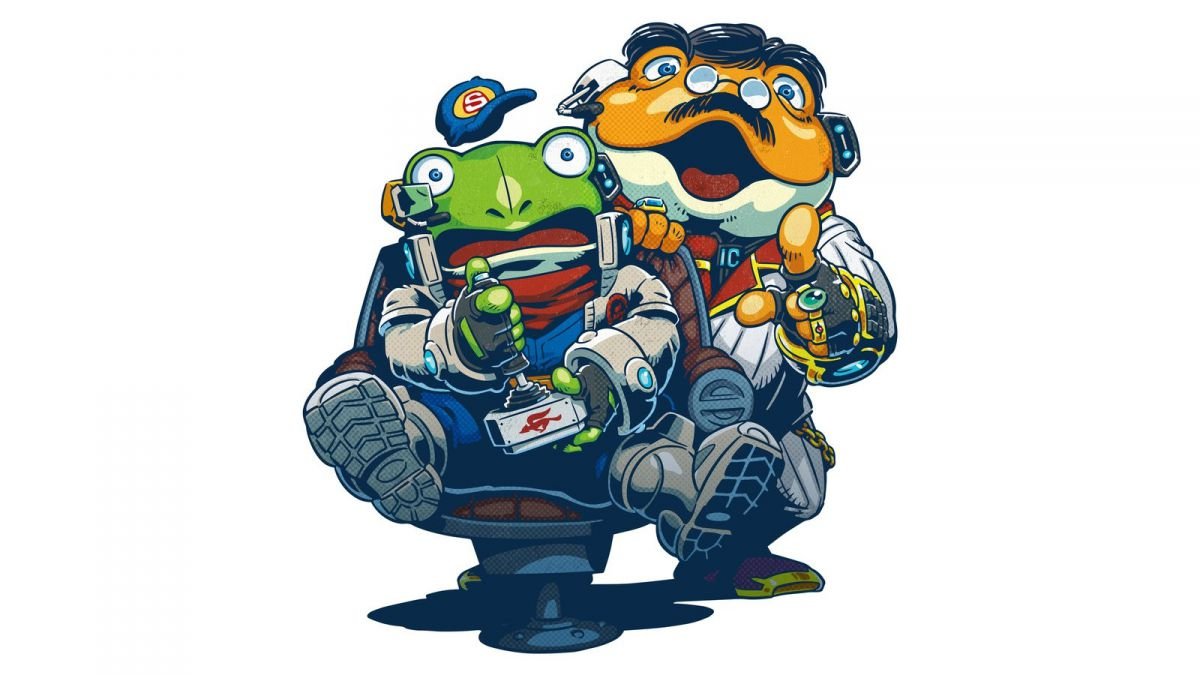 Possible genealogy of the Toad family

Amateur scientist Brett Makedonski was wondering aloud in the Destructoid chat earlier today, “what went wrong in the Star Fox frog family tree to cause the uncle to be so grippy and all the tread to have worn off by the time his nephew was born.” Uncle Grippy Toad is presumably bumpy, sticky, or otherwise friction-y, allowing him to grip things well. On the other hand, nephew Slippy Toad is smooth, slick, and unable to hang onto a sheer glass surface.

It’s not all that hard to imagine. In fact, it’s just a natural effect of sexual reproduction; offspring get half their genes from each parent, so seeming anomalies can be easily explained. I should know; I’m a half-Japanese guy with curly hair and freckles.

In the example above, grippiness is assumed to be a dominant gene, represented by capital G, while slippiness is assumed to be recessive, represented by lower case g. Those who exhibit the grippiness phenotype are colored orange and those who exhibit the slippiness phenotype are colored green.

It might not be safe to assume grippiness is the dominant gene, but a similar scheme can be produced in the other case that still explains the divergence in traits. The point is, no funny business had to go on, and there’s no reason to believe Grippy Toad and Slippy Toad are not biologically related.

Science cannot explain why a family of frogs would be named Toad.