I’ve made no secret about my issues with depression and social anxiety in previous blogs and quick posts. Now, I’d like to talk a little about Autism, and how it affects me as a gamer and as a human being. 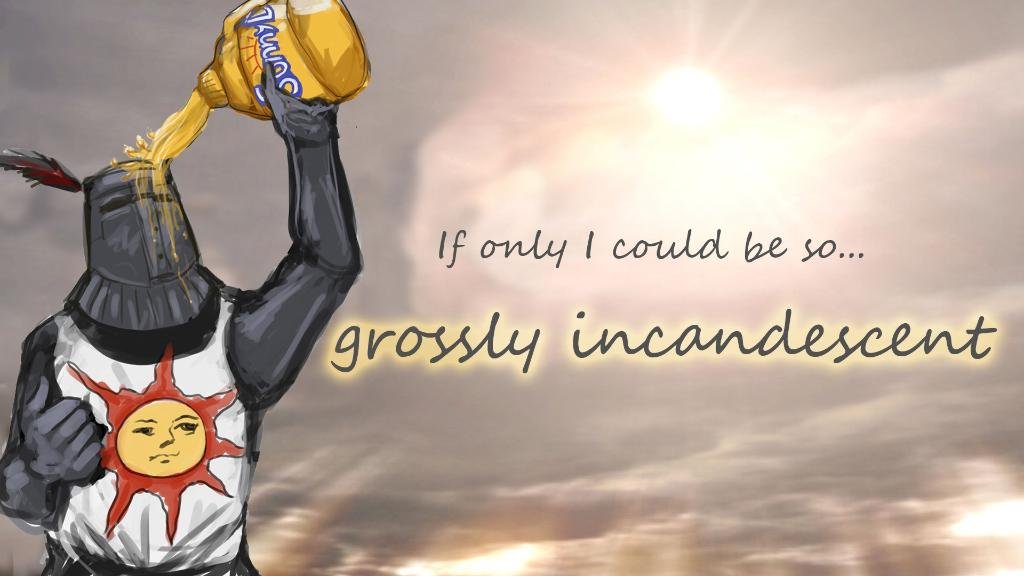 There are various forms and strengths of Autism on the spectrum. I’m considered to be in the low-medium range in terms of its severity and how it impacts my life. Contrary to popular belief, not every person with Autism is some kind of idiot-savant. I always did well in school and college, but I wouldn’t say I can do anything significantly better than anyone else. I certainly won’t be counting cards in Vegas anytime soon.

For me, my Autism takes the form of obsessiveness, physical twitches, visual stimulus, and adherence to schedules. When an idea enters my brain, it can be difficult to remove. A recent example of this was down to MLB The Show 17. I’ve never played one of these games before and I’ve only held a passing interest in baseball, at best. For some reason, though, I had to have it. About a week after it released, something clicked in my brain that told me I simply had to play this game. It became an overwhelming obsession. Every time I told myself I wasn’t really interested and I didn’t need it, it would claw its way back into my thoughts until I finally relented.

I played it for two days and haven’t touched it since. But, my obsession was satisfied. 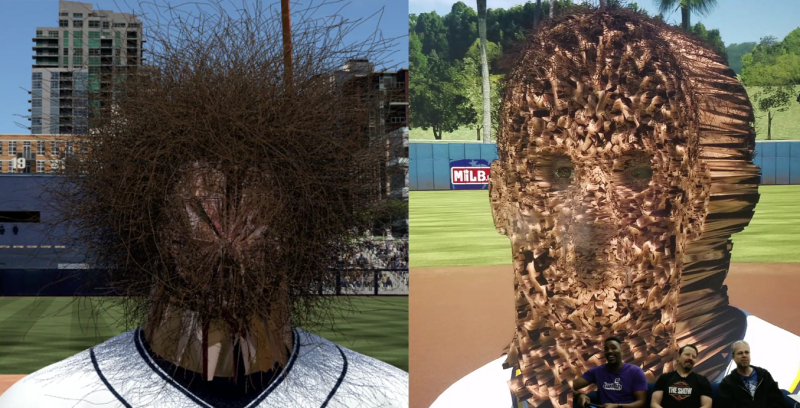 Recently I’ve been playing Mario Kart 8 Deluxe on the Switch. It’s an excellent game. Probably the best in the series (on other days, I may tell you it’s Double Dash). Something I did while playing MK8 is something I do alarmingly often – I left the game running on the results screen and entered my imagination space. This isn’t something I consciously do, this is something my mind forces upon me without warning.

I began to formulate back stories and motivations for the characters of the Mushroom Kingdom. I created a league for them to compete in, with cup competitions, sponsors, fake-interviews. I would imagine the winners of these events, devise rivalries and Cinderella stories. This is all done internally, without a word spoken. Before I know it, an hour has passed and I haven’t moved a muscle. This can be both exhilarating and terrifying when it happens. I very rarely realize I’m doing it until it’s over. 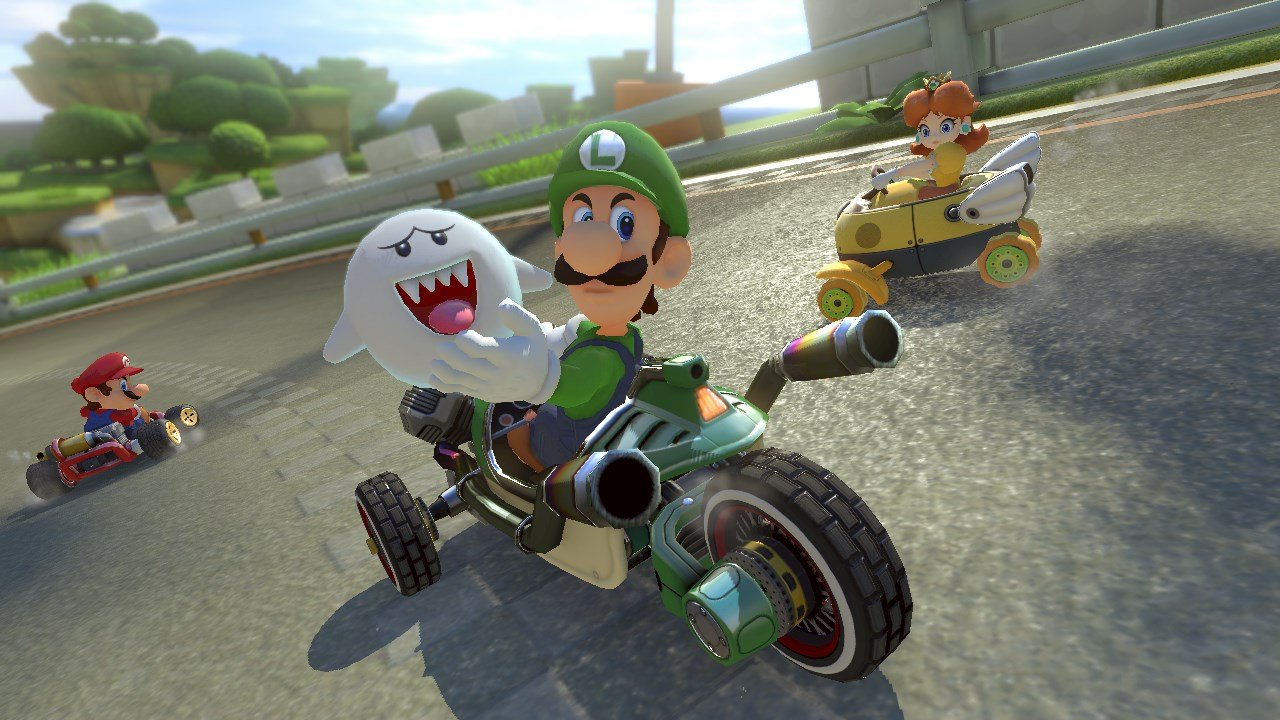 There’s a specific physical twitch, too. It’s a way that I occasionally express excitement with a weird hand gesture. For example, if I score a particularly sweet goal on Rocket League, I will put hands together like I’m praying, bring them up to my nose, and rapidly tap my finger tips together. I have absolutely no control over this motion. It just happens sometimes. It’s worth noting that this only occurs when I’m gaming. Nothing else makes me react in this specific way.

I love visual clutter in games. I’m a whore for numbers and UI chaos. When playing Final Fantasy XIV, I would fill my screen with every chat log, power bar, shortcut menu and icon that I could. The stylistic menu screens and UI of Persona 5 were particularly orgasmic. I love it when my eyes can dart across the screen, trying to take in as much information as possible from the various sections of the image. The more intense it gets, the more exhilarating it becomes in a way that I really just can’t quite explain. 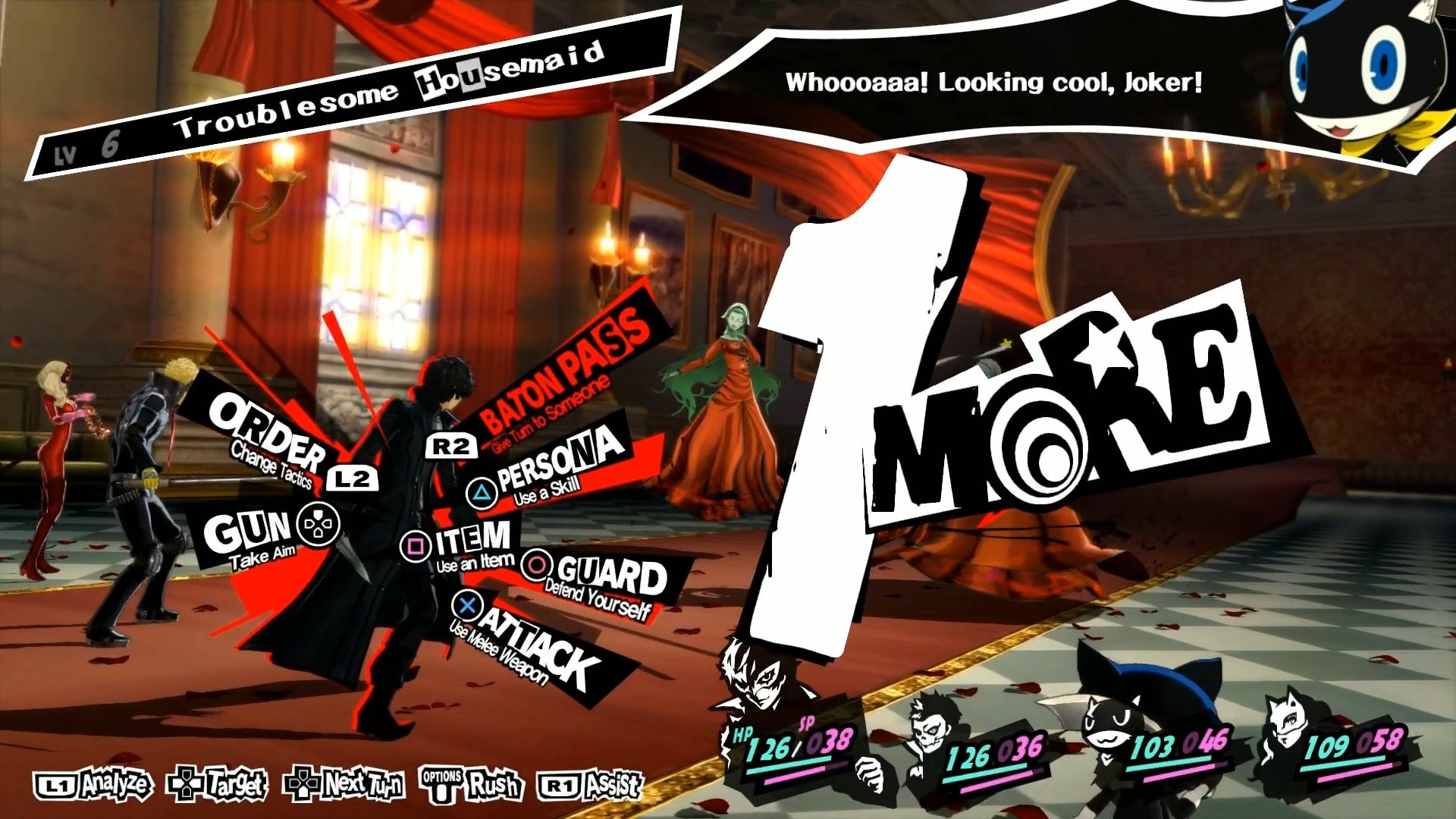 Living with Autism in the real world has its fair share of challenges. It can amplify my negative personality traits. It can make my depression and anxiety even worse. I try to remain positive and energetic where I can, but occasionally my quirks just take over. I can push people’s buttons, I can argue a point I don’t even believe in just because I want the confrontation. I can become frustrated when someone doesn’t agree with me or see something from my point of view. I’m fortunate that my family are so understanding and patient with me. Especially my fiancé, whom I love with every fiber of my being.

When something enters my head and I begin obsessing, it can be hard to handle. It’s almost physically painful. It’s like an itch in my brain that I can’t scratch. When I leave the house, I believe that every single person I pass is staring at me, judging me, scanning me. I can’t always read facial expressions and understand a person’s intent. I struggle with tone of voice, someone could be speaking calmly and I feel they are on the attack. This can be debilitating.

On the flip side, I can feel excitement and joy with incredible potency. My passion for the things I love is hard to match. When I feel something, I feel it hard and deep, baby. My love for Nintendo flows in my veins. The happiness I feel when I’m reading the latest volume of One Piece or delving back into my early Simpsons DVDs is intense. The joy I get from star-gazing, exploring the universe and the unknown is incredible. 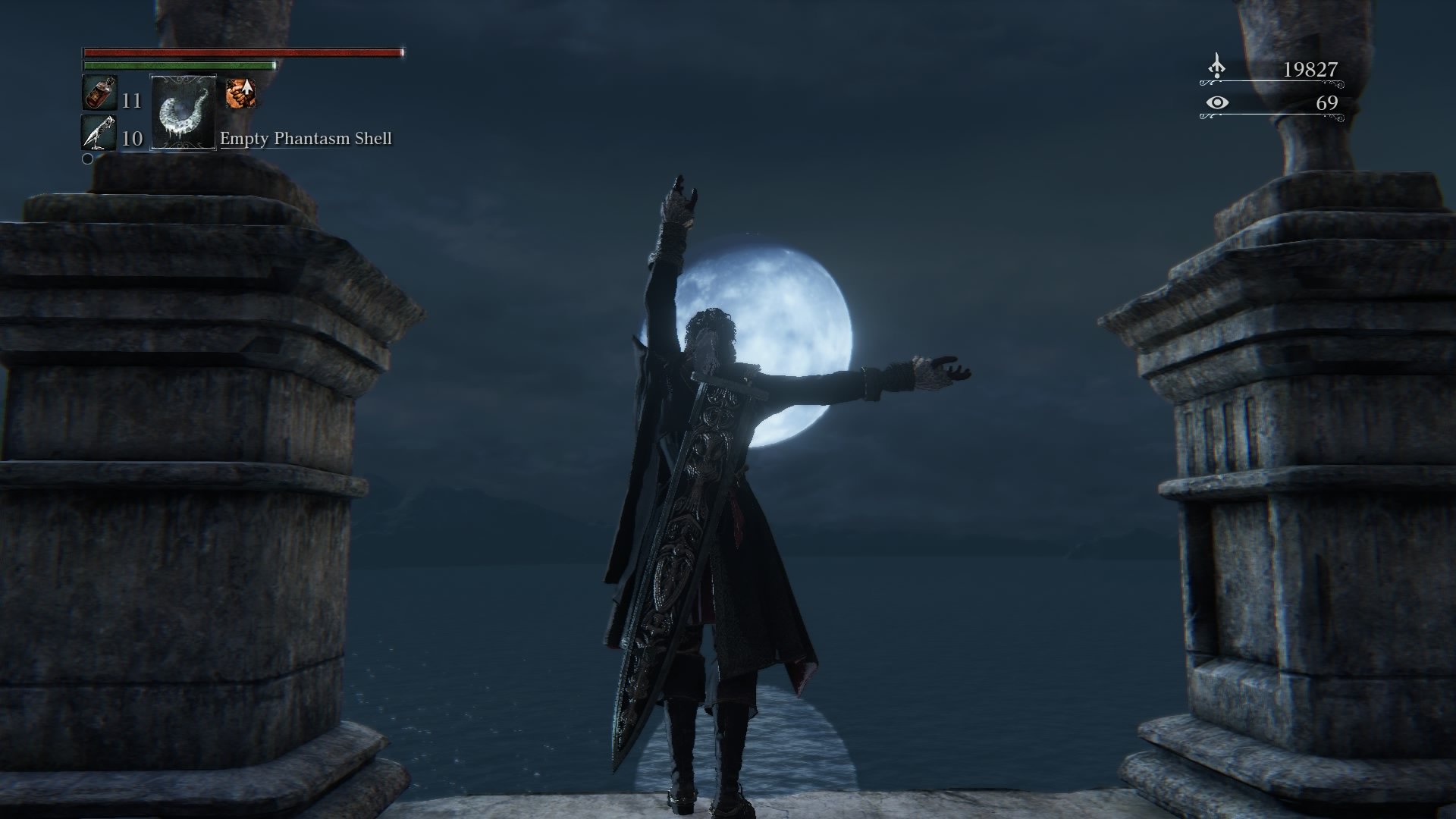 It’s difficult to put it all into words. I can’t fully explain or describe my various habits, quirks and ticks. I just hope that you understand me a little better now.

Thanks for indulging me. Stay radical and beautiful, people.