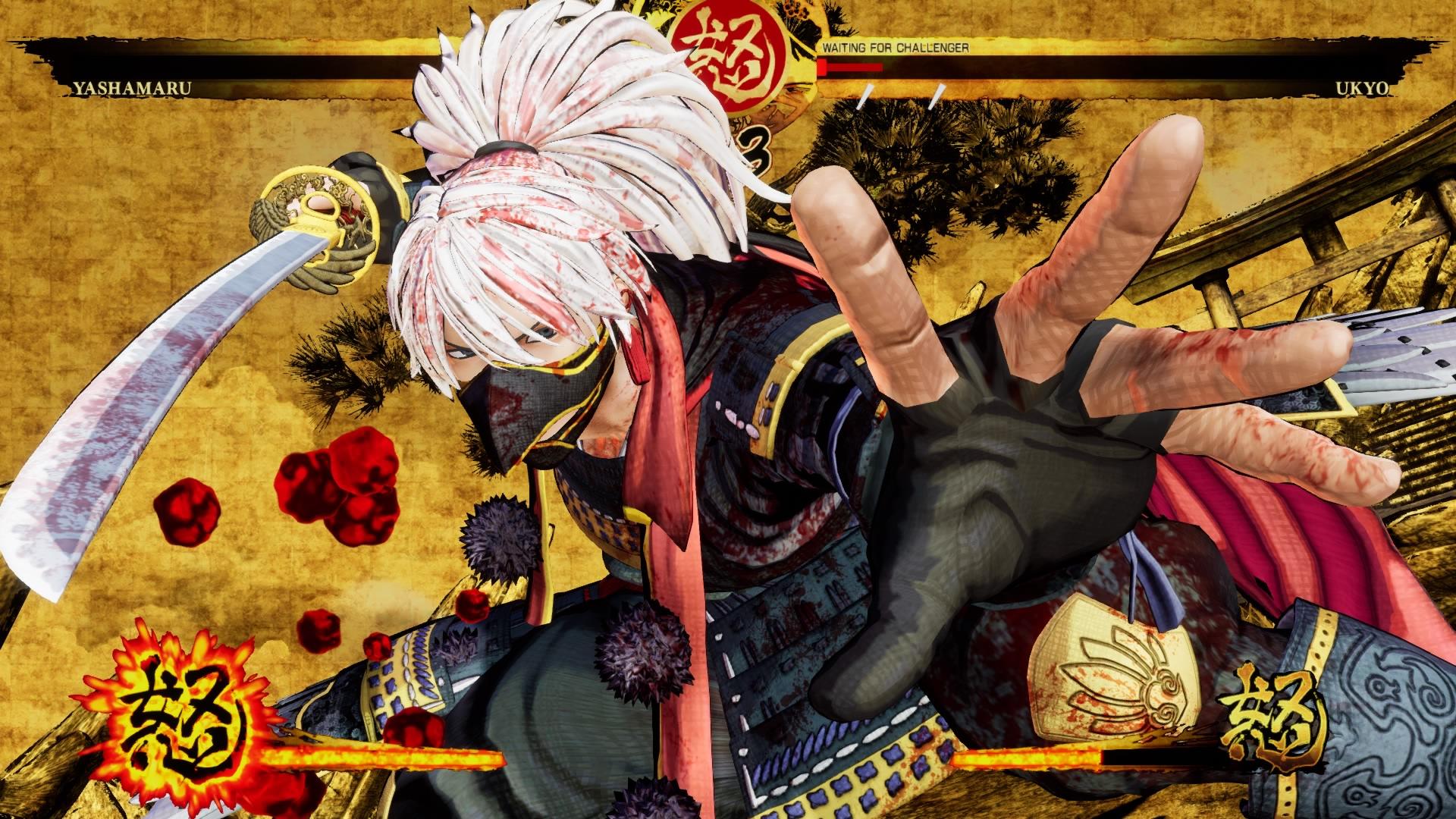 It’s been a few weeks now since Samurai Shodown released with a wicked vengeance. As I’ve been playing it and following tournament videos, even two weeks out, there’s a lot of stuff to be discovered in a new entry to a series that hasn’t been around for years.

It’s a no-brainer that debate is still too early for tiers, but I’ve found a few characters to be interesting to follow, such as newcomer Yashamaru rising in interest, and Genjuro being unanimously considered the best when it comes to tools and options.

The single-player content is admittedly really sparse, even by Street Fighter V standards. There’s an arcade-style story mode, survival, and the touted ghost system has pretty much faded into the background as ghosts are laughable for the most part. Like, it is level-one amiibo CPU on Smash Bros. laughable. There isn’t even a replay mode to rewatch matches. I’d just been saving content through the native PS4 playback support.

But it’s crazy to think that last year, everyone was scratching their heads over SamSho‘s early inclusion to this year’s EVO 2019 tournament.

After playing a ton of hours on ranked and casual matches, there’s something refreshing about Samurai Shodown‘s brutally high damage output and no-nonsense approach to footsies and frame data. This is a game where landing a single hard button is rare but an enormous shifting of the balance in any match as it can easily evaporate 30% of a health bar. This is a game where looking away for a few seconds means potentially missing what the hell just happened.

You saw a player get cocky and lose because they mockingly threw their weapon down. How about seeing someone die after getting hit by two supers back-to-back? Not only am I totally loving this game and riding the wave at the start to see how it grows, but I have a feeling we’re going to see some crazy shit at EVO this year from this game and its 1,719 entrants.

Have you been playing Samurai Shodown since launch? Will you be watching it at EVO 2019? Let us know if you picked a main in the comments or if you’re just one of those free agent type of players.

I’ve started to really learn Earthquake. Despite the long-range on his kusarigama attacks, not being able to run in and throw is quite the detriment as that particular move is surprisingly potent. But the first character I picked up, Yashamaru, is starting to get interesting looks. I find him hard to play solidly as he’s forced to make hard commitments for many of his buttons, but more and more people are exploring his double-jump mechanic and how it can bring about a lot of worthwhile tools.

Seeing what more we can learn about an unexplored character is the kind of thing that’s exciting about playing a fighting game early on.