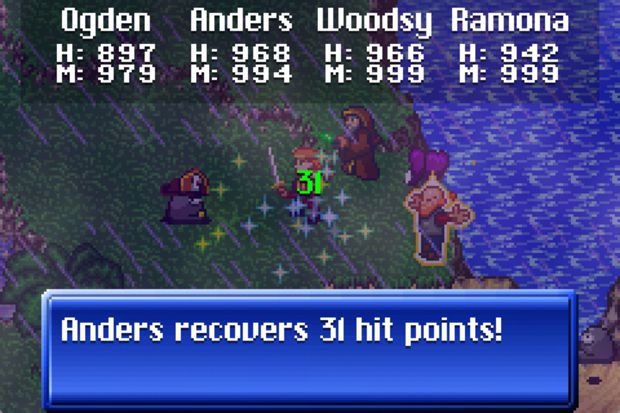 ‘Everything that we need [Sony makes] happen’

It’s obvious Sony is going all out by getting all of the indie game makers they can. They’ve been getting all sorts of developers on board for the PlayStation 3, PlayStation Vita, and especially the PlayStation 4. Most of the games we’ve seen announced for Sony’s platforms have been by indie studios we’re familiar for the most part, but that’s not enough for Sony.

They’re even courting the super tiny indie guys, like Muteki Corporation, the makers behind the first Dragon Fantasy and the upcoming Dragon Fantasy II. The original Dragon Fantasy was in development for years, going through a dozen iterations before being dropped.

The game was seemingly done until the creator of the series, Adam Rippon, father passed away. Adam would then go on to rework the game to star his father, and after the first of his homages to retro role-playing titles was released, he would go on to work on the upcoming sequel. 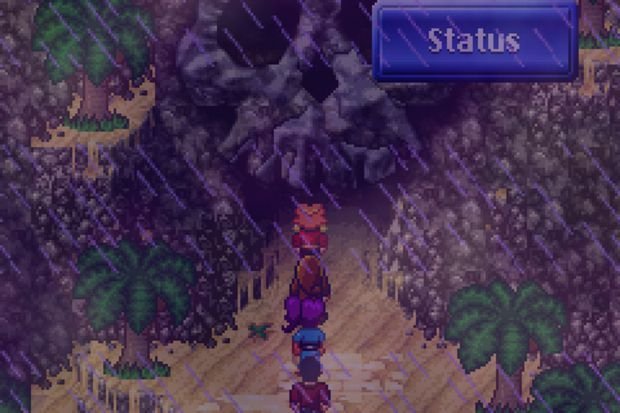 Then in 2012, Adam found himself at PAX East, showing off his game in a corner of the showfloor. No fancy banners, no crazy booth setups, just a small desk and an optimistic look on his face that would light up every time someone would stop long enough to ask what his game was all about. And it was here when a Sony representative stopped by to talk to Adam.

“At PAX East last year, I was a, believe it was, a “super indie guy” over on the side of the hall and I was showing a very, very early version of [Dragon Fantasy Book II],” Adam told me. “Sony was sniffing around and they got wind that we were making a pretty cool role-playing game in the old-school style and they said ‘hey you guys should come talk to us.’

“So we went to go talk to them and I was like ‘Yeah right, Sony’s not going to … they just want to see who we are and they’re going to be like you’re too small, we don’t want to work with you.’ Turns out, they did! We got a call back a week later and they’re like ‘Hey, let’s PubFund you.'”

Adam was in disbelief. Adam told me it was like one of those moments from a Michael Bay movie, where the actor dramatically and slowly takes off their sunglasses as they try to understand what just happened.

“I mean seriously, that was one of the best days of my life. I’ve been working on this game since I was 14 as you know, but to have it coming to a system with buttons?! They had me at buttons. They’re like ‘We got buttons!’ and I’m like ‘Awesome!’ and they’re like ‘We’ll give you some money too!’ and I’m like ‘I don’t care! Buttons! Televisions, oh holy shit!'”

Adam also told me that working with Sony has been great, something I’ve been hearing from all of the other studios that are coming on board the various PlayStation platforms.

“It’s been absolutely wonderful working with Sony. Everything that we need they make it happen, and I can’t stress enough that Sony is fantastic. I know I sound like I’m just shilling, they’re not paying me to say this. Seriously, it’s awesome.

“With Dragon Fantasy we’ve been talking to other people about things for years, and it was hard to even get a foot into the door. There’s another company we had been trying to talk to, just never went anywhere. They like to send rejection letters that say absolutely nothing.

“So yeah, I love Sony. I want to have their videogame babies.”