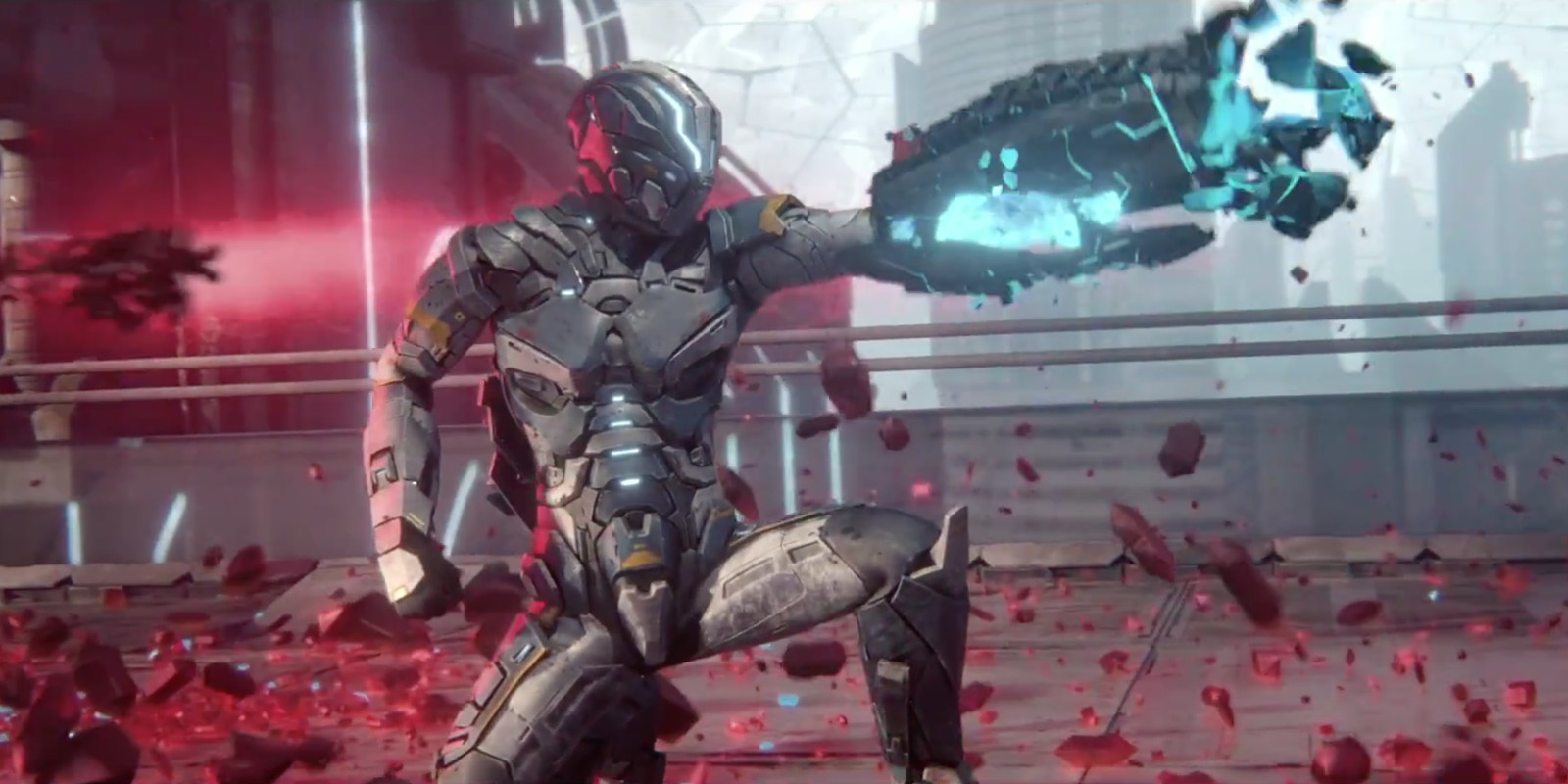 From the developers of Resogun

During the pre-show for Sony’s E3 presentation, the console manufacturer and publisher has finally announced a release date for Matterfall — an upcoming sidescrolling shooter by Housemarque, the studio responsible for producing Super Stardust and Resogun, with the latter being what I thought was the most enjoyable launch title for the PlayStation 4.

According to both a trailer released by the publisher during the pre-show, and as corroborated by the official PlayStation Twitter account, the shooter will be available for purchase on the 15th of August this year.