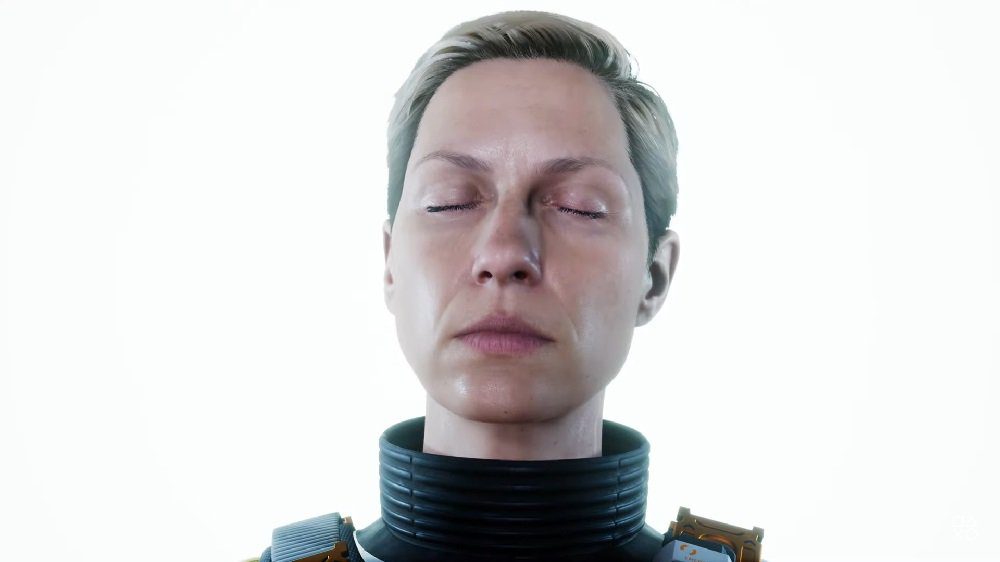 Where no-one can hear you scream

Housemarque has announced a release date for its sci-fi action/horror title Returnal. As revealed during last night’s Game Awards festivities, the bullet-hell roguelike will be letting rip on March 19, exclusively on PS5.

Returnal will tell the story of valiant space explorer and scientist Selene, who crash lands on a strange and nightmarish planet, inhabited by hazardous beings unlike any encountered by humans before. Slain again and again by her grotesque discoveries, Selene discovers that her life is locked in a time-loop, forcing her to relive her close encounters of the worst kind again and again – desperate to find a way to break the cycle and, hopefully, return home.

Returnal is shaping up very well indeed. I’m definitely looking forward to this one.