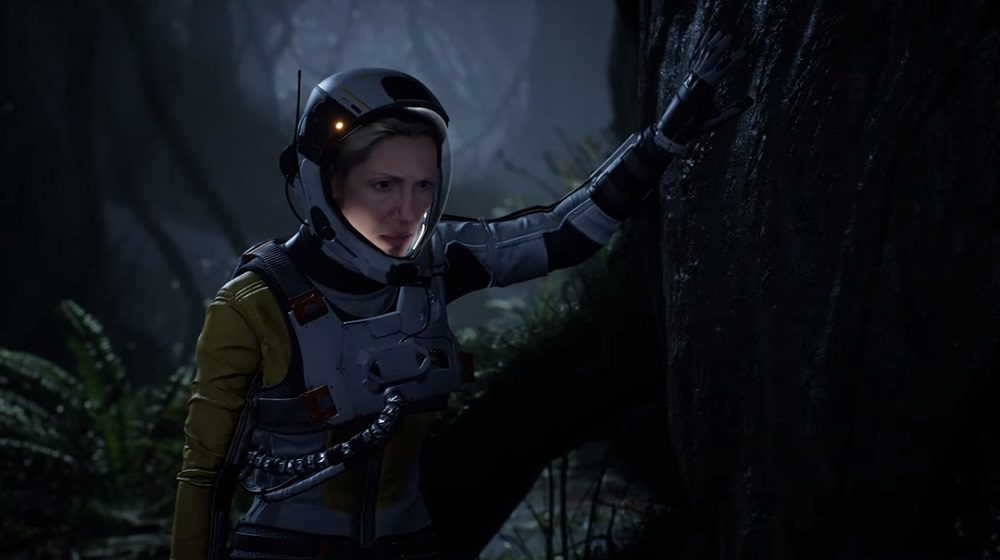 Sony Interactive Entertainment has announced that Housemarque’s bullet-hell roguelike Returnal will not meet its March 19 release date, and will launch on PS5 on April 30.

In a brief message on Twitter, SIE noted the decision was made to push the interstellar adventure back in order to give the team “extra time to polish the game to the level of quality players expect from Housemarque.” Returnal already looks pretty dang slick, but the short delay should at least give the Resogun devs the opportunity to fine-tune its weird world.

Returnal will tell the story a Selene, a space explorer who finds herself caught in a death-and-rebirth timeloop, ala Edge of Tomorrow. Players will guide our hero as she explores a beautiful but dangerous universe, using an arsenal of ridiculously powerful weaponry to press further forward with each demise, pressing closer and closer to the source of the planet’s chrono-conundrum.

Update: Returnal has a new release date of April 30, 2021. SIE and Housemarque have made the decision to move the release date in order to give the team extra time to continue to polish the game to the level of quality players expect from Housemarque.

See you in April! pic.twitter.com/xb6IBWJ5TQ