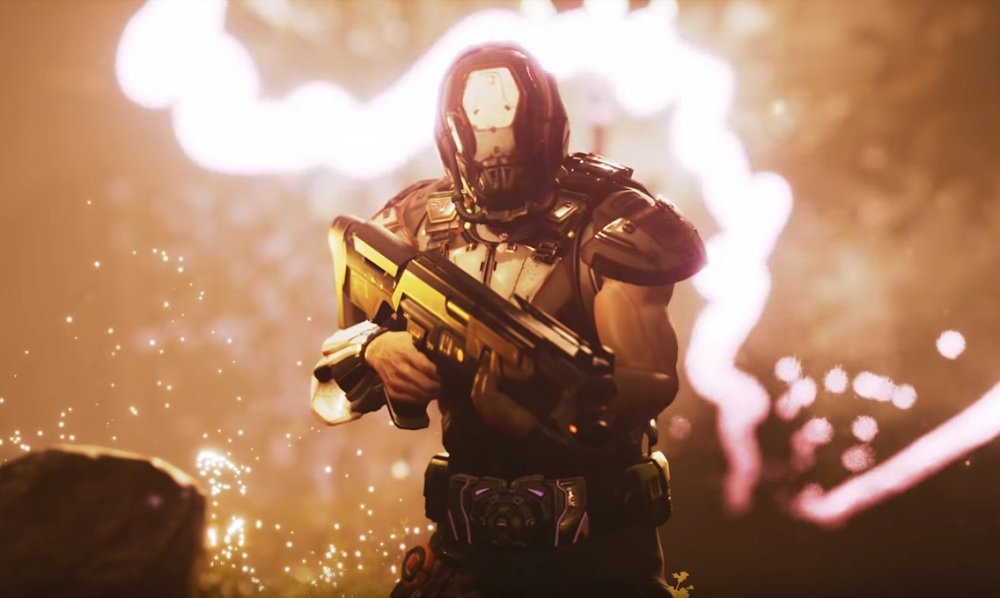 Housemarque, the developer behind awesome shmup titles Resogun and Nex Machina has released the trailer for their first major-budget release, Stormdivers, a battle royale game coming to PC in a few months’ time.

Stormdivers is the first game to be released by the Finnish studio since they announced that they had to leave the arcade-style video game market as it simply wasn’t profitable enough to keep the lights on. Stormdivers is a sci-fi third-person shooter that has been on the books for around three years now.

The new trailer, which you can check out below, features the game in action, we get to see a lot of high-intensity combat, as well as Fortnite-esque building mechanics. The characters utilise all manner of offensive and defensive techniques to take each other out while great lighting and explosive effects – always Housemarque’s forte – seem to be present and correct.

The elephant in the room is some disappointment that may be felt by Housemarque faithful to see the studio’s classic arcade action replaced with flavour-of-the-month genre gameplay. But Housemarque remain a team with a commitment to quality and excellence, which will hopefully translate into Stormdivers when it hits Early Access on PC this Winter.