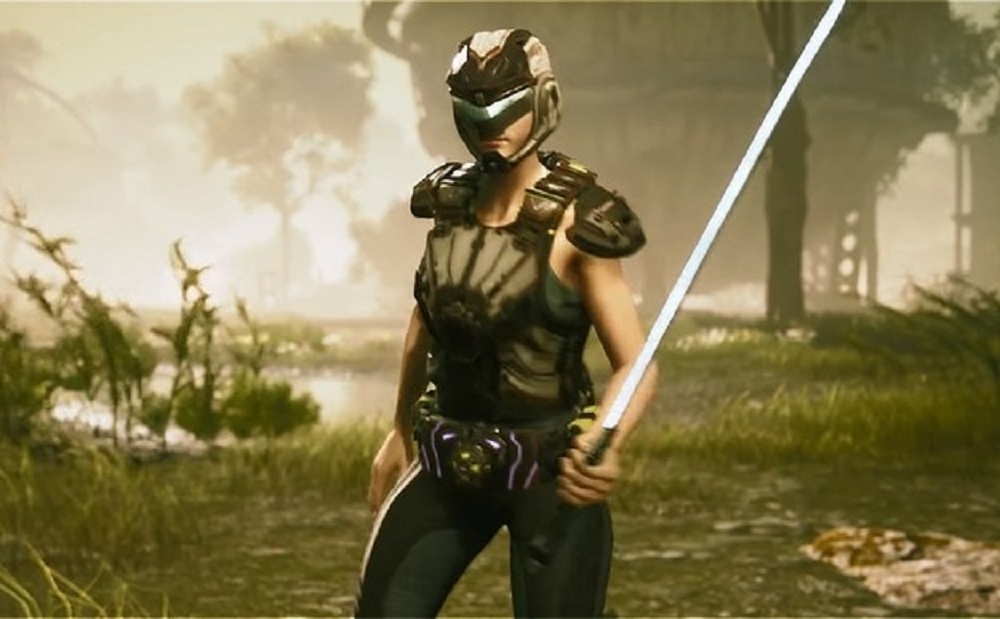 Finnish studio Housemarque have released just under a minute of footage from their upcoming battle royale title Stormdivers, which was first revealed during Gamescom last week.

While the gameplay appears instantly comporable from another slightly popular battle royale game, is can also be noted that Housemarque’s trademark high-quality visual are at play when it comes to bullets, explosions, smoke and other special effects.

Stormdivers is Housemarque’s first dive into a more mainstream genre of gaming, having moved on from the arcade shmup titles, such as Resogun and Nex Machina, of which they are famed. Having been in development for three years since initial conception, it remains to be seen whether this new venture will stake a spot in the busy battle royale market.