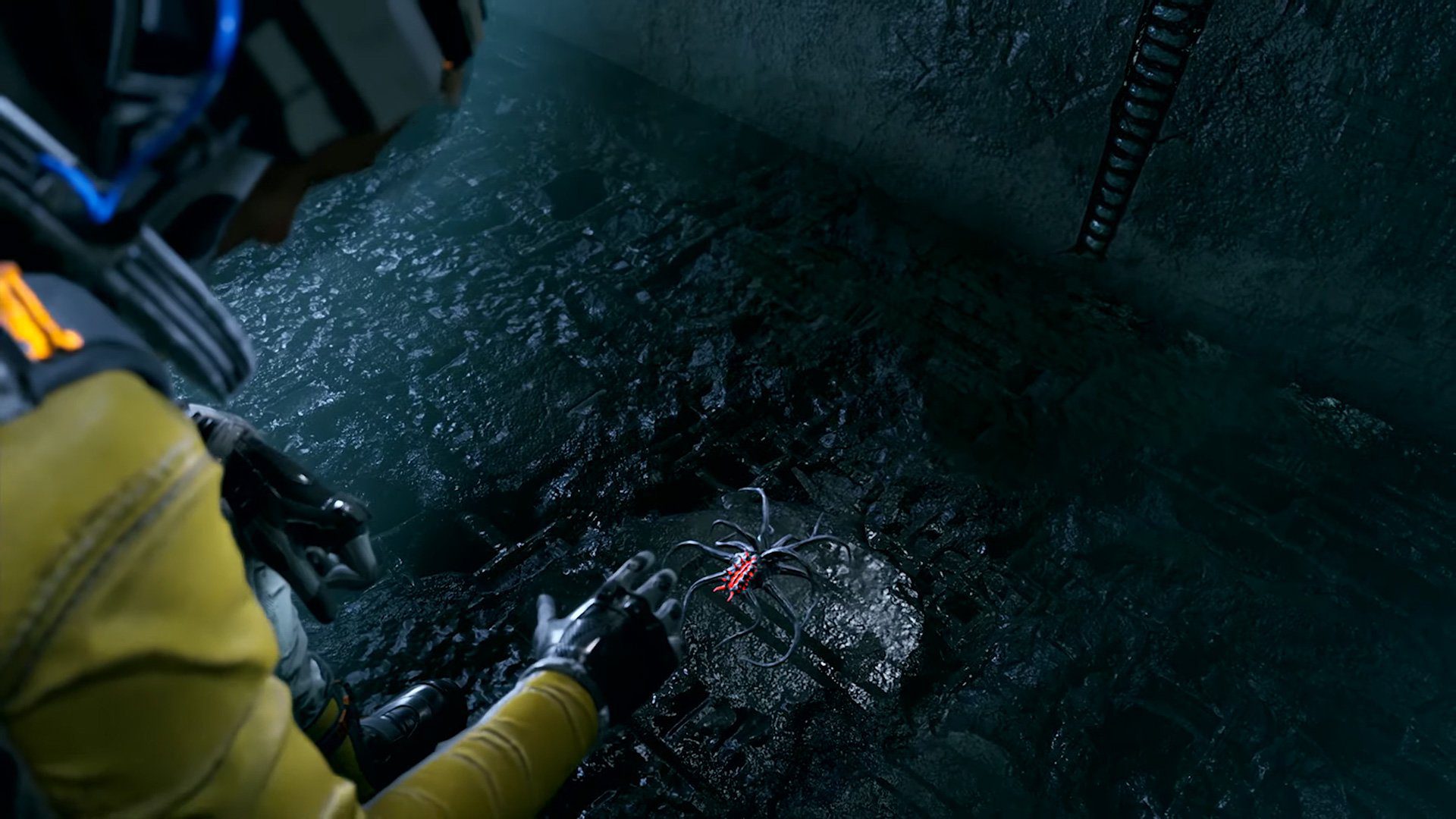 On an episode of Housemarque’s video podcast HouseCast, the director of Returnal shared details about the frantic roguelike shooter’s origins and psychological horror vibes, and brought new gameplay footage. The clips pop up throughout, but my favorite sequence starts at around the 9:30 mark.

According to Returnal director Harry Krueger, “when the first seeds were being planted” around four years ago, Housemarque was plotting out potential ideas for a future game and wondered “what would be your absolute dream project if you didn’t have to compromise on anything?” The team brainstormed with that jumping-off point, and “immediately a couple of really strong elements came up.”

A few of the leading ideas that caught on were “dark sci-fi,” “time travel,” “maybe an unconventional, maybe female protagonist carrying some kind of trauma,” and “some kind of psychological horror.”

Returnal – originally known by its code-name Dark Planet – wasn’t a “very crystalized idea that I saw in my sleep or something,” said Krueger. Instead, the team followed more of an “organic creative process where we’re just collecting all of the cool things we would like to really see in a game ourselves.”

The end result is far more ambitious – especially from a storytelling perspective – than Housemarque’s past high-score-chasing games like Resogun and Nex Machina. But Krueger says there’s overlap.

“We do have our fundamental values in terms of gameplay,” he explained. “So we have the razor-sharp controls, we have that really tight and rewarding core feedback loop, lots of explosions, of course; just tapping into the part of the brain that feels enjoyment when it sees things blow up, you know? That was a constant in the equation from the beginning. We knew that we are gonna hold onto that trademark Housemarque experience, but augment and expand it with new dimensions of richness.”

On that note: “For the first time ever, we do have a narrative team,” he said. “This is such a new part of the Housemarque identity.” Krueger is “super excited” to see how players react to Returnal‘s story.

The studio may be branching out a bit, but I’ve liked everything else Housemarque has done and I’m expecting good things. The dash-centric gameplay looks fast and tight, and I love that red laser tripwire tool. As a PS5 owner who will soon be looking for new games to play, the March release works out.