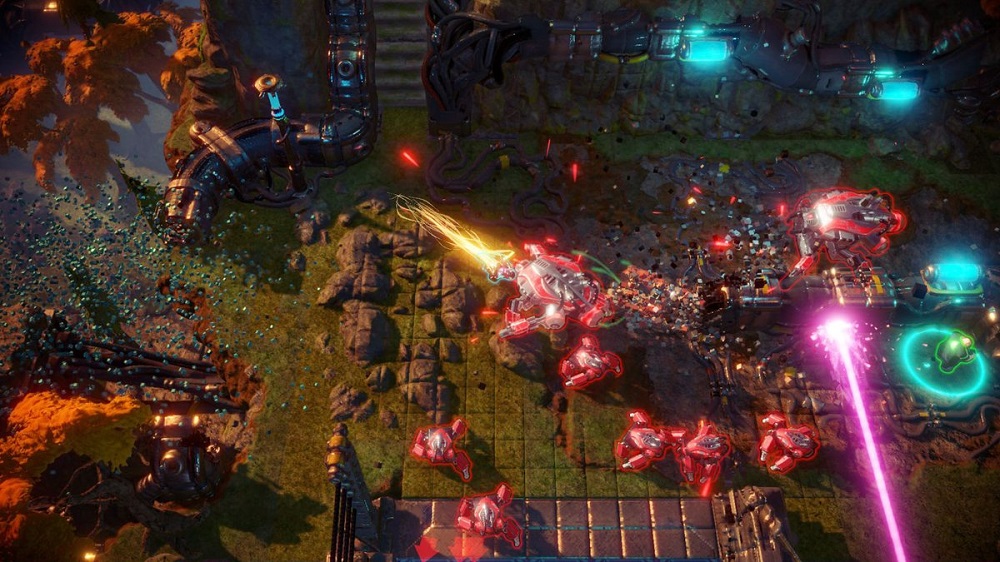 One of the bummer gaming stories of 2017 was the news that arcade-style shooter specialists Housemarque would no longer be producing arcade-style shooters. In an honest and open interview given to Engadget in October, CEO Ilari Kuittinen spoke of how the genre was unprofitable and had become a road they would have to abandon in order to prosper.

At least there is still exciting work on the horizon, as the Helsinki-based outfit have recently announced that they have purchased a new license for popular game engine Unreal 4, adding that they intend to use it in a “soon to be announced” new title.

A press release from the company reads: “We have made the decision to use Unreal Engine 4 exclusively going forwards. Unreal 4 enables fast prototyping, contains modern pipelines and editors for artists and designers and provides really valuable documentation and support forums. Plus, it’s still very customizable so we can still use our award-winning rendering and visual effects tech with the engine. We’ve got some exciting stuff in the works!”

The Nex Machina developers remain tight-lipped on the details of this new venture, but hopefully the creativity, great music and pulse-pounding action that defined wares such as Resogun and Matterfall will be readily apparent in whatever the team are at work on.