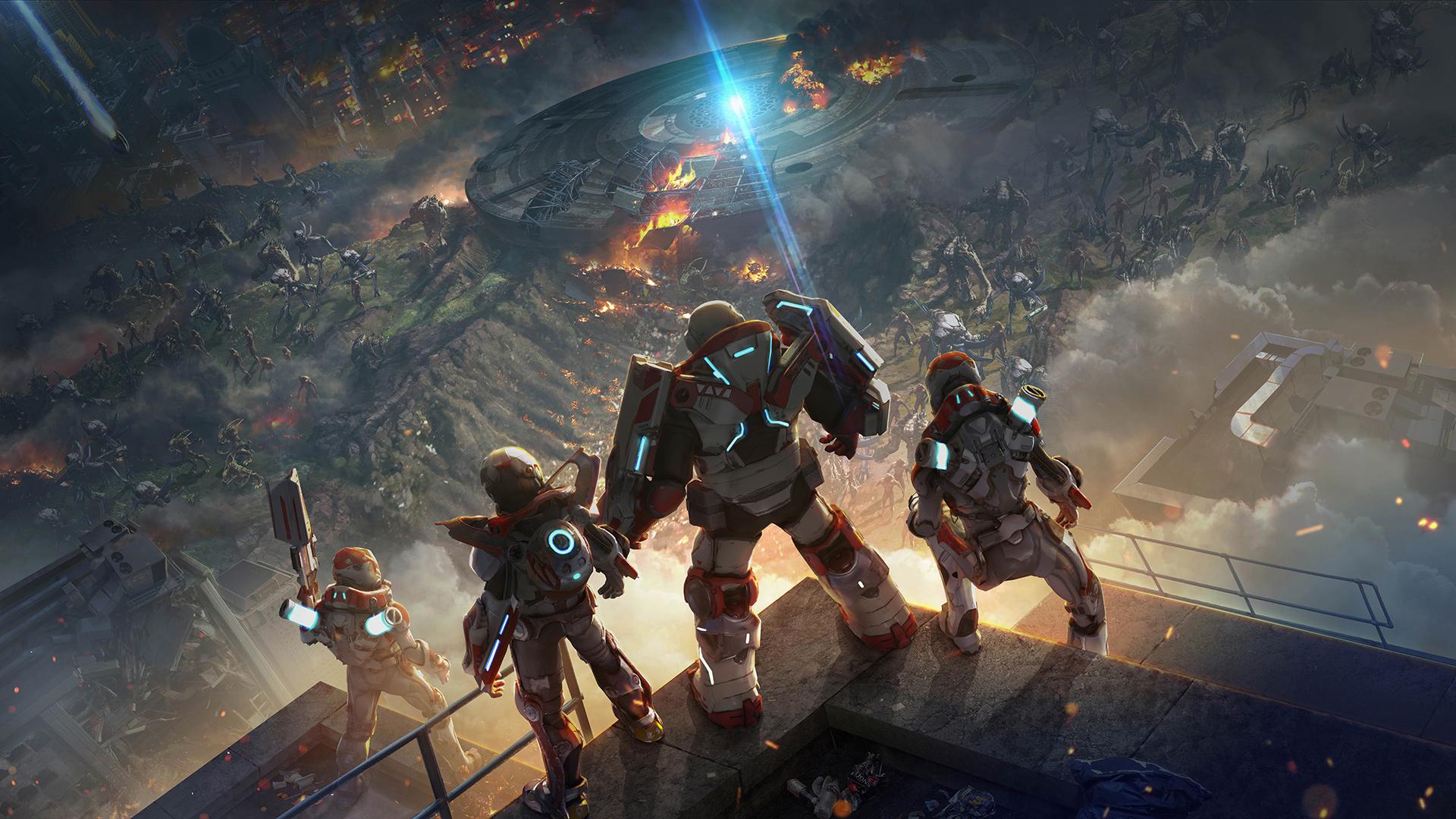 ‘Expect something other than an arcade game’

Last year Resogun maker Housemarque revealed it was getting out of arcade game development, much to the disappointment (but also understanding) of fans. The studio cited “lackluster sales” for Nex Machina and an industry trend toward “multiplayer experiences with strong, robust communities.”

“Our purpose as a company remains the same, however – to create enjoyable and memorable gaming experiences for players while simultaneously creating a great workplace that allows people to flourish both professionally and personally,” Housemarque said at the time in a letter to fans.

As a progress update of sorts, the studio is seeking testers for “an unannounced project for PC.”

“It is rather early in development but as the production moves forward we are going to need testers for it,” reads a listing on the Nex Machina Steam page. “If you get accepted, you will receive an electronic non-disclosure agreement that you need to sign. After that you will receive more information about the project and its future tests. Expect something other than an arcade game.”

I’m still bummed out about this whole turn of events, but I’m eager to see what’s next for this team and wish these folks all the best with the new direction. They sure went out on a high note with Nex.

We are looking for game testers [Steam]