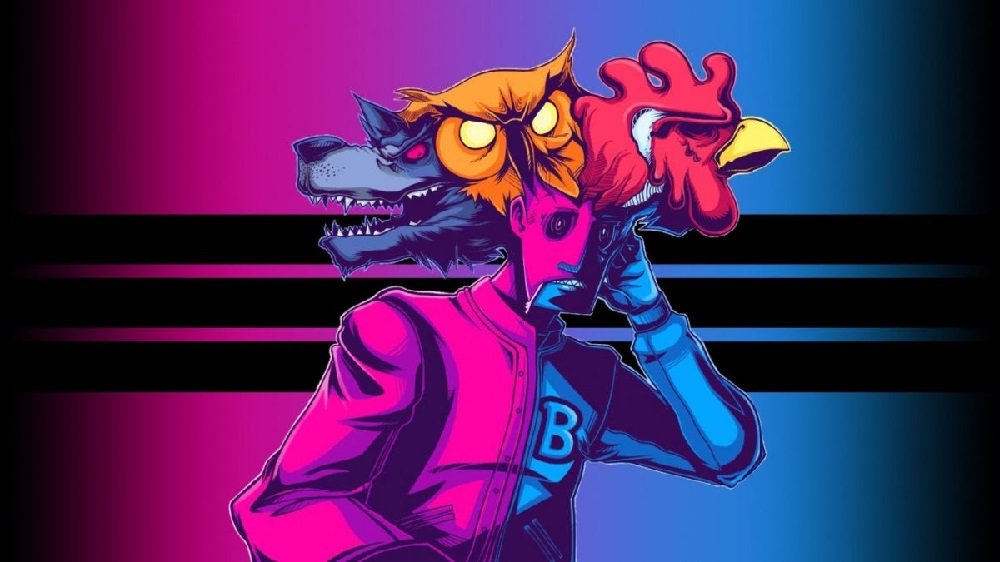 The real Rip and Tear release

Developer Dennaton Games, alongside publisher Devolver Digital, has released its sickening, sun-splashed Hotline Miami Collection on the Xbox One platform, bringing all of its nihilistic violence and hazy, lurid atmosphere to the Microsoft console.

It’s difficult for me to imagine there’s anybody unaware of these twitchy top-down shooters, but for those of you yet to overdose on the 2012 indie release and its 2015 sequel, now is the perfect time to ride the rancid rainbow. With this release, both games are now readily available on all current platforms.

Perhaps the most hedonistic video games ever made, the Hotline Miami titles tell bleak, blood-stained stories of down-and-out anti-heroes, and their brutal vigilante crusade against the gangsters, corrupt cops, scumbags, and sleazeballs that are populating a hyper-stylised version of 1980s Miami.

Renown for its vulgar aesthetic, striking colours, extreme violence, fast-paced gameplay, and incredible soundtrack, there’s nothing quite like the coke-addled experience offered by Hotline Miami. Once played, forever remembered. Answer the call.