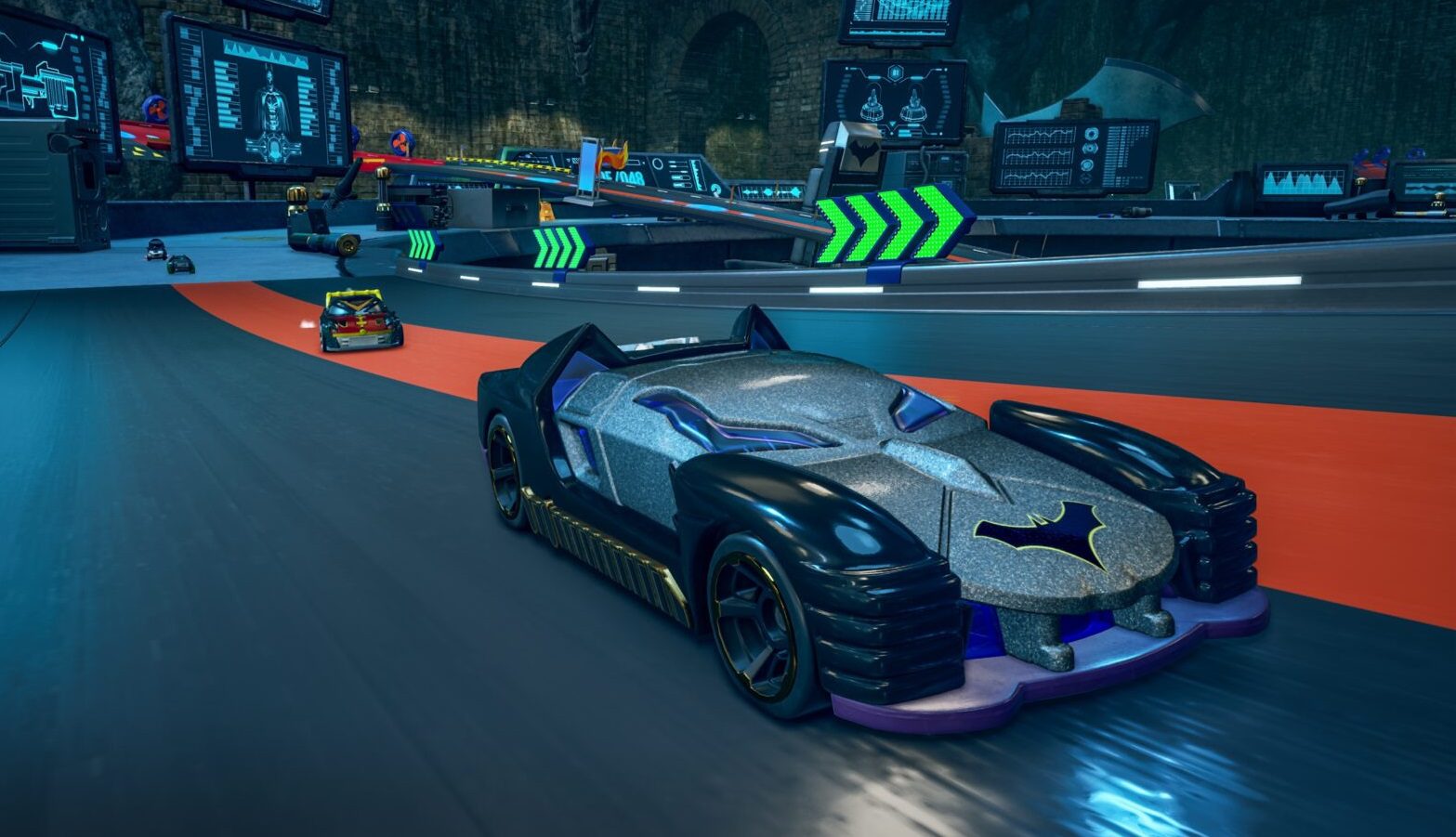 Hot Wheels was never really my thing as a child. I had a few of the toys, like the ones that feigned damage when they crashed, (such is my destructive nature), but I never had what you could call a “collection.” I have to admit, however, the new DC Comics DLC headed to recent racer Hot Wheels Unleashed looks fab, and almost gets me antsy for the real thing.

As revealed by developer Milestone, the two incoming DLC packs celebrate the heroes and villains of the DC universe — in particular those pertaining to The Dark Knight himself, Batman. The fun begins on November 11, when Hot Wheels Unleashed kicks off its “DC Super-Villains Racing Season.” The season will feature six all-new vehicles representing a wicked Rogues’ Gallery of Cheetah, Black Manta, Deathstroke, Bane, Poison Ivy, and Harley Quinn. The season will also see new items added to the title’s Basement and Customization modes as well as “plenty of coins for everyone.”

On December 2, the Batman Expansion DLC will add a Gotham City-themed racetrack, along with a slick Batcave environment and a slew of Bats-related customization items. Five new vehicles will also arrive as part of the expansion, stylized after classic characters The Penguin, The Joker, and Robin, along with two new vehicles patterned after Batman himself. A troublesome hazard known as The Joker’s Funhouse Split will also be made available for the Track Builder. The Batman Expansion is included in Hot Wheels Pass 1, or can be purchased separately on launch day.

Neat-looking vehicles. I love Harley’s roadster. I can easily see how people become Hot Wheels collectors in the real world — stacking cabinets with dinky, polished vehicles. To be honest, the last thing I really need is yet another compulsive collecting hobby, so maybe I’ll just keep my How Wheels hoarding restricted to the digital realm for the time being.