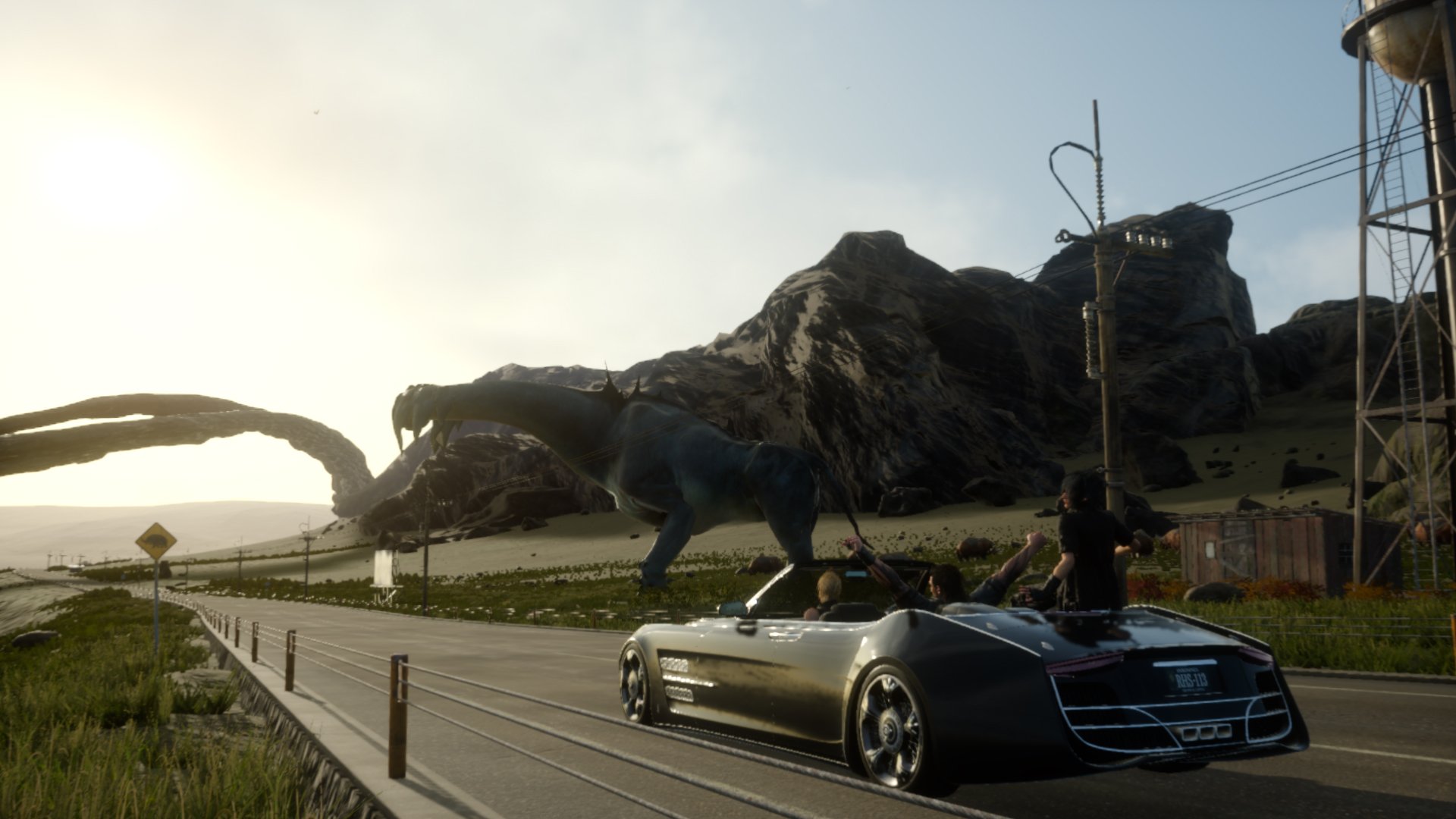 Me? I’ll take anything I can get from either game. I’m hype every single time something from the franchise comes down the line, so I guess I could be seen as somewhat unreliable when it comes to being fully critical. Oooh! Twitter controversy? Fu*k me for liking games.

Anyway! Square Enix sends along a small batch of new screenshots from both Final Fantasy XV and Final Fantasy Type-0 today. They all look good, save for that one face closeup. Can’t win ’em all, right?

For XV it’s more cars and sparkles and fancy hair — exactly what I want in my RPGs. There’s more meat to the Type-0 shots as they are nice and HD, showing off battle situations and more.

Bonus good news: the North American version of Type-0 will include both English and Japanese audio as well as English, French, and Spanish subtitles.