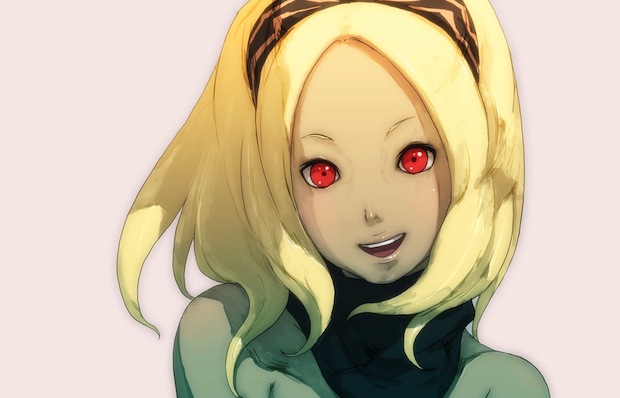 There’s a whole bunch of good news from this leaked GameStop document for the PlayStation Vita launch. This comes courtesy of Destructoid reader Josh H, so high fives to him. On this list we found Vita launch titles and their street dates and prices. Overall, here’s the best news: there’s lots of launch day titles!

You’ll find the full list after the jump, but here are the highlights (and bummers):

And check out this “First Edition” PS Vita bundle. Our source says that this launch bundle is set at $349, and it comes with the 3G Vita, a 4GB memory card, a special carrying case and Little Deviants.

Post-launch titles (all listed at $39.99 unless marked otherwise):