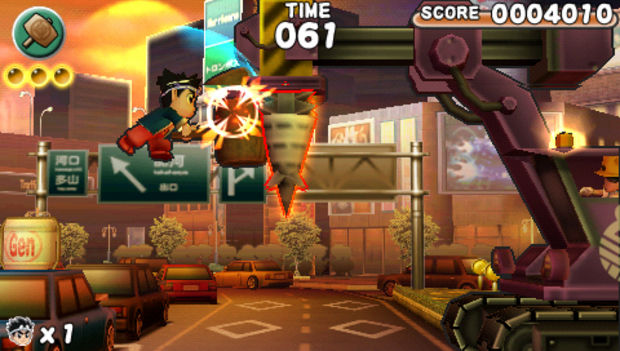 Things have been kind of slow. Sony’s over here pushing downloadable games for their new fancy PSP, but they’re not working on pumping out that back catalog fast enough. And some third-party publishers? For shame! It’s easy money, people. You just hit that “make downloadable” button, perhaps discount the price a bit, and get ready to collect your money. What the hell is taking so long?

Well, at least Atlus is on the ball. In the most recent batch of new PSP games to become downloadable, several Atlus titles were listed. I made you a little list:

Combine these pretty hip titles with the newly released Half-Minute Hero, and you’ve got a pretty good lineup for RPG fans.