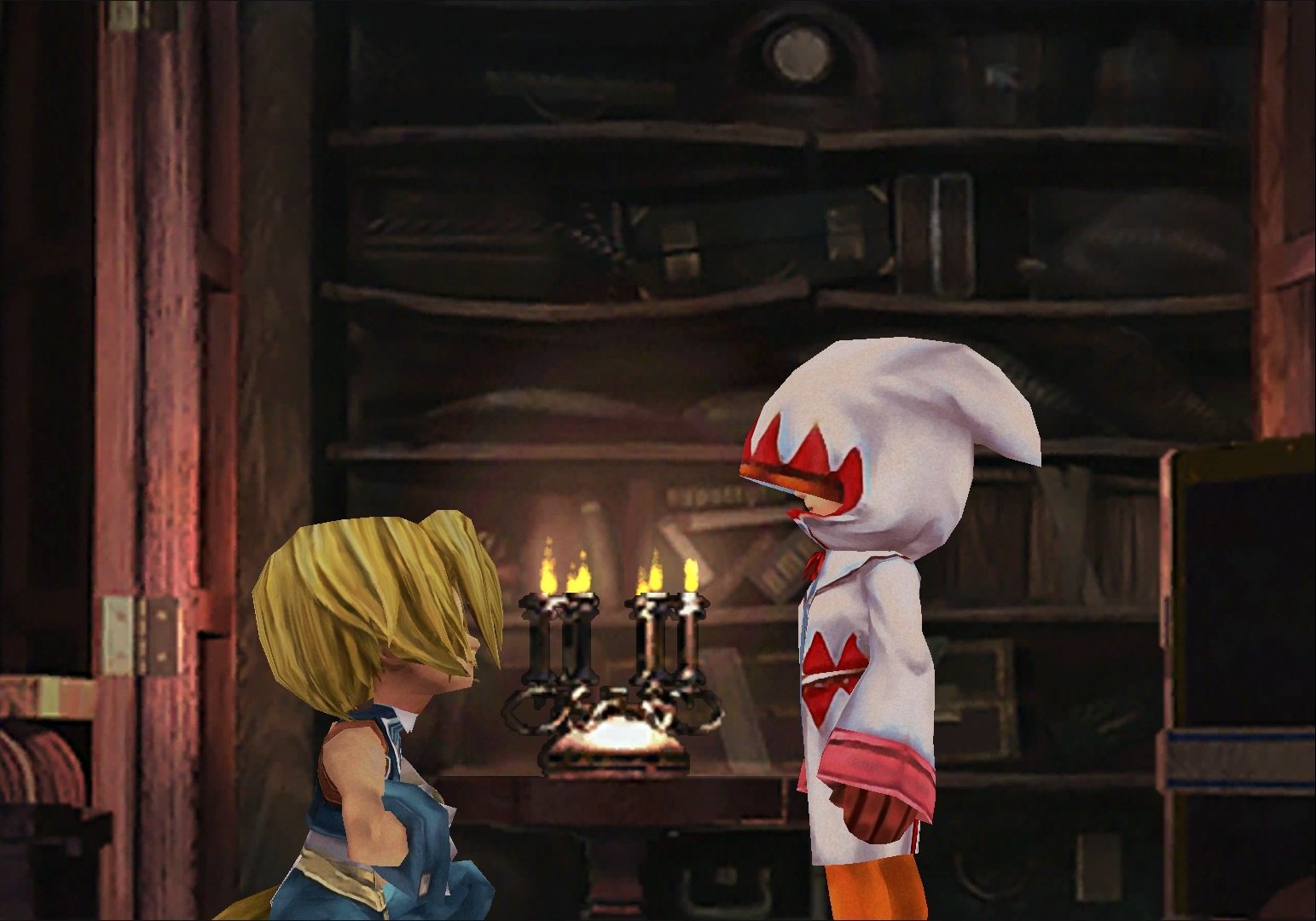 Final Fantasy IX made its Steam debut this week. The classic RPG is listed for $21, but now through April 20 there’s a 20 percent off publisher discount to $16.79. The same deal is even better at GMG with a stacking coupon, knocking the price further down to only $13.44 — a full 36 percent off the list price. Now we’re in reasonable territory for a port  of a 15-year-old game.

The same retailer is also pulling out a big discount card on Dragon’s Dogma. After releasing on the PC earlier this year, this is the first time the title has been available for less than $20. Now at $18, it’s a good price point to pick up if you’ve been on the fence since launch.

Finally, those looking to get an Xbox One are in luck because there’s a dirt cheap Xbox One Quantum Break bundle for just $279 on eBay from authorized Microsoft seller Antonline. This price is a historic low we’ve seen for this specific bundle, and is one of the cheapest we’ve seen yet for a 500GB model.