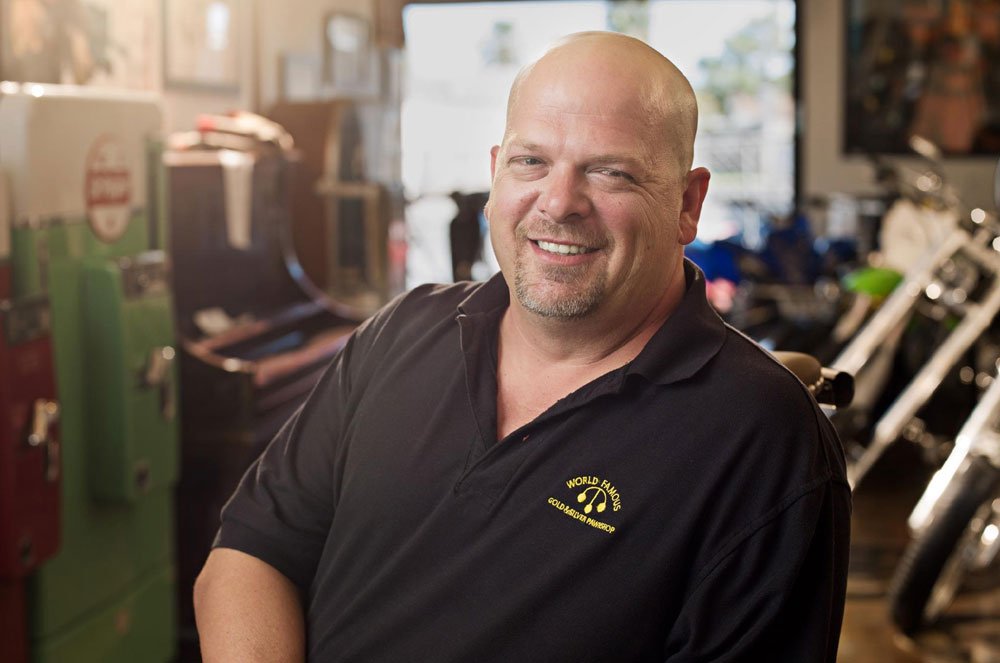 We’re going to file this one away as a crazy good deal – and a semi-hidden one at that. For a limited time you can pick up the PC Steam copy of Middle-earth: Shadow of War for up to 40% off. That’s only $36 and change for the sequel to one of the top games of 2014. While Warner Bros. games had always received aggressive discounts at third-party digital retailers (Mad Max is a good example), we were still surprised by this offer from GMG this week.

The coupon is running until September 25. As some of you may recall, we wrote about a 25% off deal earlier this year – and this has decisively blown it out of the water. There’s one minor caveat though: unlike the 25% off deal from March, this big price cut only applies to the Standard and Silver Edition of the game and not the Gold Edition. But for many of us who only want to partake in the Standard fare, this is still a great deal.

Note: If you don’t have a GMG account, you can create an account and opt into their newsletter and you may just receive a 25% off unique code for Shadow of War (both Standard and Silver Edition). YMMV.

Difference Between Standard vs. Silver vs Gold Edition?

Standard gets you the base game (duh). Silver nets you two additional expansions (Slaughter Tribe Nemesis and Outlaw Tribe Nemesis) along with a Silver War Chest. While finally the Middle-earth: Shadow of War Gold Edition comes with two more expansions: The Blade of Galadriel Story Expansion, The Desolation of Mordor Story Expansion, and a Gold War Chest. Its list price is a big $100.

In our opinion, you have two options this week before the 25th. Grab the Standard Edition and enjoy the game. Skip out on the Silver and wait for its eventual DLC to go on sale.

Or stay put, ignore both deals, and wait for the eventual GOTY Edition or some such which will come with everything under the sun for one singular price. This usually gets released six to twelve months after initial release. Heck, you can wait another year or so after the GOTY and it’ll be $5 in some bundle or another too, probably.