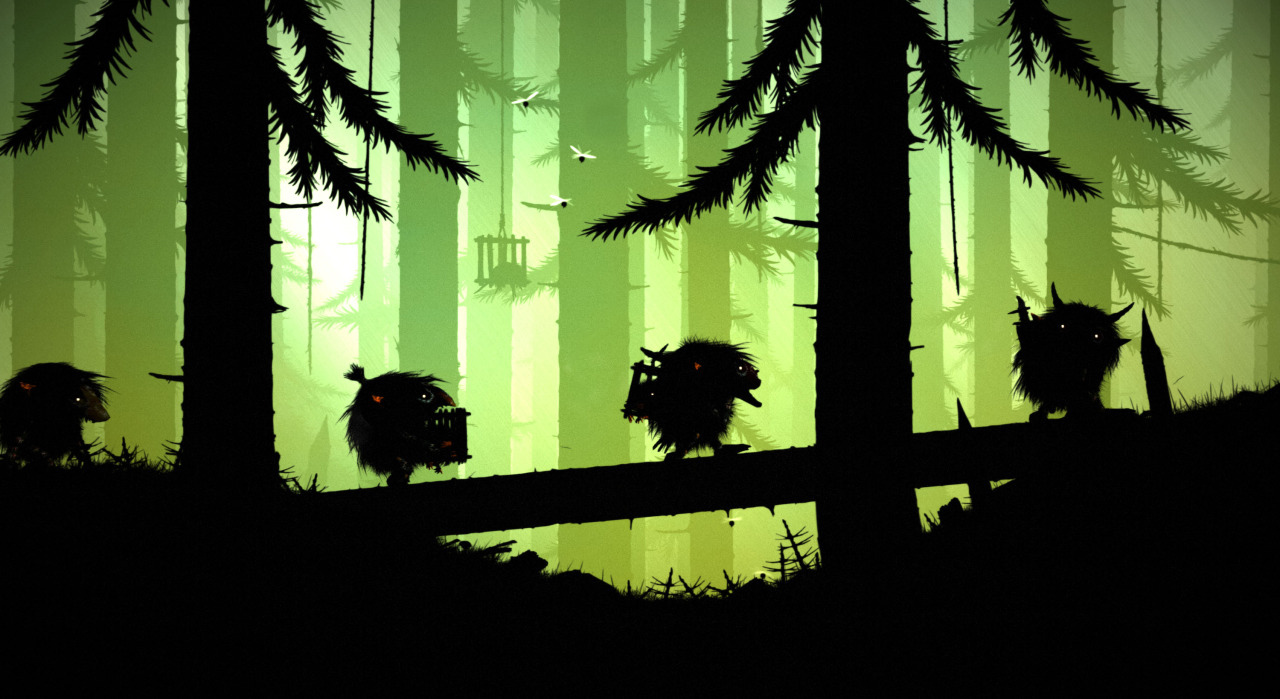 I had feared the worst

That was a headline I wrote in January of 2011 and, no, I wasn’t talking about the singer. I was referencing an enchanting, long-in-development game about a creature who must escape its fuzzy captors. The look, described as “a cinematic physical-effects style reminiscent of Jim Henson’s The Dark Crystal, or Hedgehog in the Fog,” is brilliant. Some of the best game art I’ve seen.

To dig slightly deeper, “Enemies and traps, without scripted sequences, interact and produce surprising emergent consequences, creating a physics-driven environment with its own rules.”