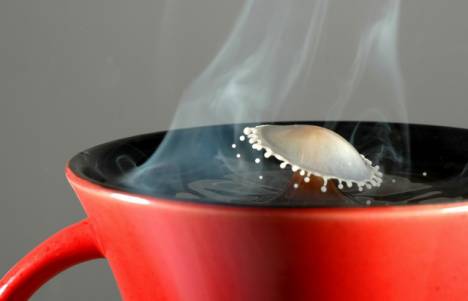 Well, you might want to sit down for this, but it turns out no one really cares. I know, I was shocked too. In fact, it turns out gamers are so collectively ambivalent toward the outrageous Hot Coffee issue that of the twelve million-plus people eligible to receive the $35 apology from Take Two, only 2,676 people have come forward to collect. It’s not exactly a stretch to assume that a portion of those that came forward simply did so for the check and not out of any sense of moral outrage that a paltry $35 would heal.

Thankfully, the eleven legal firms that pursued the case against Take-Two may find themselves unable to collect on their $1.3 million legal fees, thanks to the collective apathy of gamers toward poorly rendered bump and grind. So the tally at this point seems to be Take-Two: 0, Lawyers: 0, Gamers: 0 (or $35 if you collected). Don’t you just love the smell of justice in the morning?