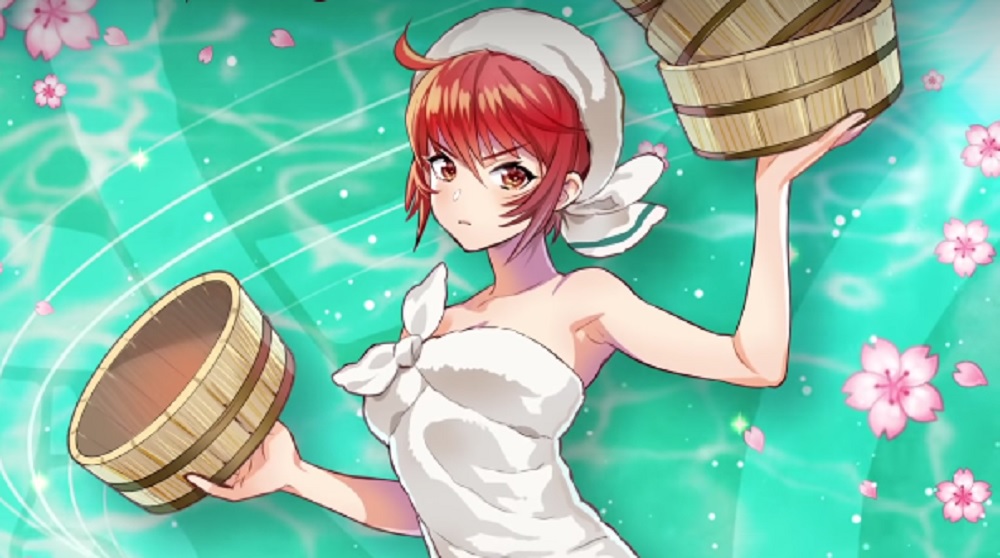 Four fighters and a paralogue chapter

Nintendo has released a new trailer for the next content drop, coming to their mobile battle title Fire Emblem Heroes. The Hostile Springs DLC will launch live in-game later this evening.

Four more heroes are being added to the Fire Emblem Heroes’ roster. From Fire Emblem Fates, we have hunky samurai Ryoma, brave healer Sakura, spritely trident-bearer Elise and, finally, headstrong warrior princess Hinoka. All of whom seem set to sweat in sauna gear.

As usual, a new paralogue chapter, Hostile Springs, will also be made available, so you can test out your mettle in brutal confrontations of chibi warfare. The new content is expected to go live at 23:00 PT and tomorrow morning at 02:00 ET / 07:00 BST. Fire Emblem Heroes is available now on iOS and Android devices.