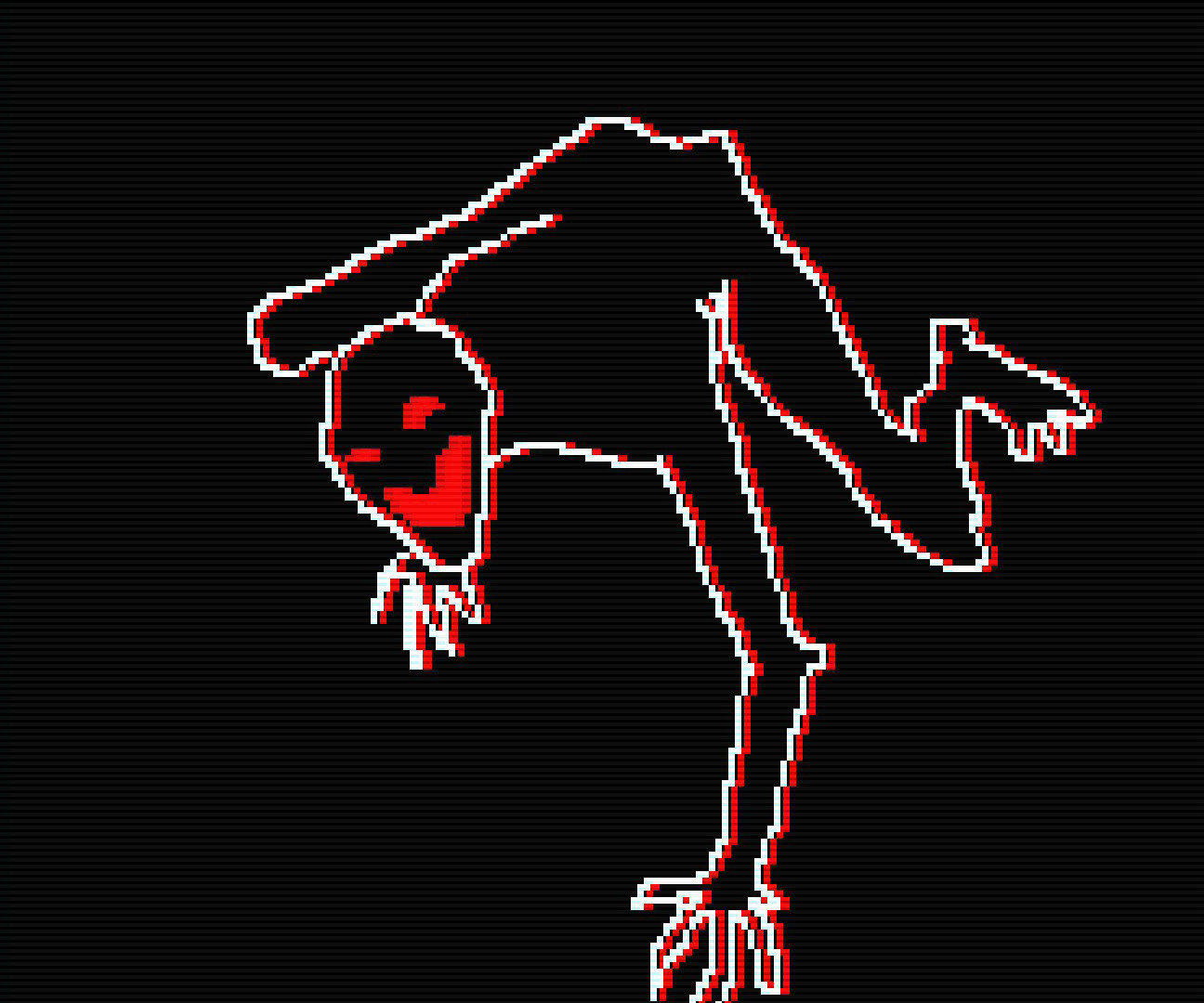 One of the creepiest video games to release in the past few years didn’t come from one of the more well-known developers of horror. It came from Airdorf, an indie-outfit that used lo-fi graphics and sound to create something along the lines of a long-lost Atari game. That game was Faith and it still sends a shiver down my spine every time I think about it. A sequel followed, Faith: Chapter 2, and a third entry is on its way. I first learned of the series on itch.io, so it was easy to miss if you haven’t heard about it until just now. The series has been stuck on Windows PC since its inception, but that’ll soon change.

Airdorf and The New Bloods are teaming up to bring all three chapters of the Faith series to console and Steam as Faith: The Unholy Trinity. The trailer below and press release didn’t specify which consoles it would be coming to, but I hope no player is left out on the opportunity to experience this one-of-a-kind horror title. Except for Mac gamers as it’s still Windows-only on Steam.

Faith: The Unholy Trinity will feature all three chapters of the horror saga, as well as DLC, bonus features, and Twitch integration. An exact release date hasn’t been set yet, but when it launches it will be priced at $9.99.