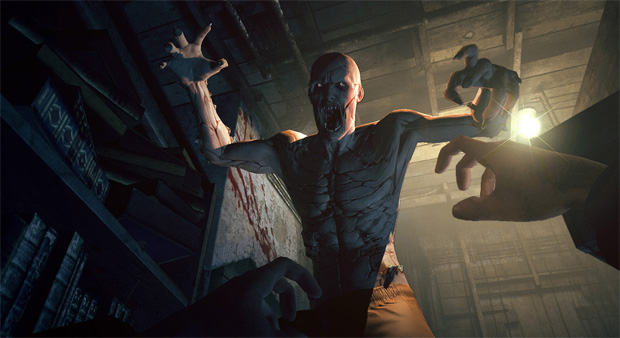 First-person survival horror game Outlast grabbed our attention recently with a short teaser video which showed its asylum setting and emphasis on the “survival” part of the genre. Today, as promised, there’s a four-minute trailer that’s more cohesive.

While this is real-time, in-engine footage, it’s taken from a tech demo and should be treated as such. Hopefully, this is more proof of concept than literal vision of what’s to come. While the graphics themselves are perfectly fine, and I think there’s a lot of potential from what we know about Outlast so far, developer Red Barrels has some serious work ahead.

Granted, the game isn’t due out until next year, so there’s time. But as we saw earlier with the new Amnesia: A Machine for Pigs trailer, the competition is stepping it up.