A game by any other name would be much preferred, thanks

Lords of the Fallen and Call of Duty: Advanced Warfare just came out and they should be laughed out the damn building for their horrible, generic videogames names.

DO YOU SEE THE PROBLEM? 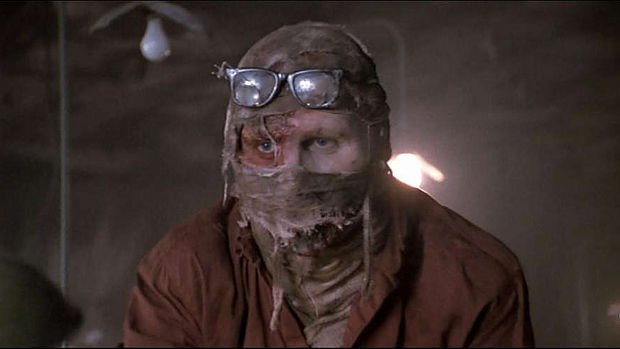 Dark Souls gets a pass as From’s lazy attempt to hold onto its monogrammed towels from Demon’s Souls. Also because it is a good, distinctive, singular game. It transcends its name a bit. But Bloodborne is obviously better, that alliteration compounded into consonance. It’s more fun to say, to chew around in your mouth like taffy and spit out nonsense permutations like “Bloodbarn” and “Bloodblarn.”

Otherwise? Who remembers Dark Sector? That title is both clinical (sector) and generic (dark). And while maybe generic, that game wasn’t clinical. It was nasty and had enemies screaming enough when you disemboweled them that I kind of felt bad playing it.

Of course ’90s kids will remember the fun we had with #darksiders2, thanks to Occams Electric Toothbrush. Affixing “dark” to your title as a lazy descriptor is a great way to ensure you’ll be remembered as often as Untold Legends: Dark Kingdom, known only for being an early PS3 game and having the boobalicious boxart of a woman wearing a Shemagh, a bra, and black leather pants with some fringe.

Someone actually went full bore into gritcity and named their game Dark. Just Dark. The nerve. Most of these titles would be easily improved just by replacing “dark with “black”(incidentally, Black? Good name). Black Sector. Black Void. Maybe not Blacksiders, but what the hell are siders, anyway? Tiny hamburgers? Get that shit out of here.

You know when “dark” works? As a noun. The Long Dark. The “dark” is the thing, not the vague quality of a thing, and the “long” makes it imposing like a blackened doorway stretched and skewed into The Cabinet of Doctor Caligari proportions. It’s like Aku from Samurai Jack looking down on you, or walking up to a bar and the barkeep asking him, “Hey, why the long dark?” 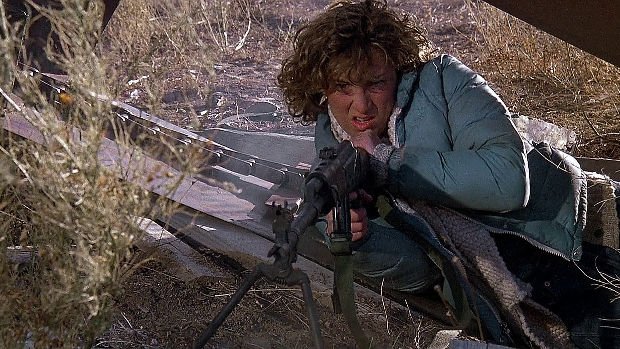 It’s always darkest before the dawn, right? That’s why the “Dark” section came before the “Dawn” section. I am clever.

But come the h-e-double-hockey-sticks heck on. Is it ever any other time of day in videogame land?

Dawn of Mana. Dawn of Magic. Dawngate. Until Dawn. Grim Dawn. Black Dawn. Dom DeLuise. Castlevania: Dawn of Sorrow. Dawn of War. Dawnstar. Golden Sun: Dark Fucking Dawn (“fucking,” mine). Does nothing happen midday, or in the afternoon? I know there’s a Sunset indie game that looks good. When will we get the Before Sunrise of videogames? How has it never dawned on anyone that dawns get yawns?

But thank you, dawn, for letting us segue neatly into…

Unless you’re making an infomercial oven mitt, please don’t put “of” in your title. I mentioned Bloodborne earlier. You know what that game is not called? Borne of Blood. Yes, it has balance and alliteration, but it sacrifices all dynamism to look grandiose and anachronistic. If you want to be historic, go with epithets. Let’s start seeing some Charles the Fats and Charles the Balds, not stuffy junk like Lords of the Fallen.

While I initially committed myself to cordoning off these blights, the problem is they’ve long since spread, intermingled. It’s hard to do a solo bit on the word “lord”–Lords of the Fallen, Lords of Shadow, Lords of Dogtown–when it (and “dawn”) are so often paired with “of.” Lord of War kind of worked as an intentional upsetting of the term “warlord,” which the film calls out in dialogue, that sees it sitting awkwardly in modernity. Plus, Warlord is a bit too self-serious as standalone title. 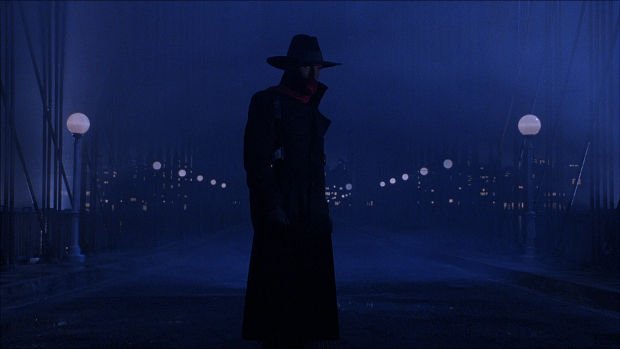 The linkage here is what I refer to as “fantasy bullshit.”

“Shadow” rates here, too, though its heavily represented in a lot of genres. I was sitting in an ER waiting room a few months back watching college football as a woman struggled with a vending machine and a Shadow of Mordor commercial aired in between football breaks. I watched it and thought, “What the hell is this?” finding it weird that I was completely unaware of this game big enough to pay for prime time television ads.

At the end, I saw the title and went, “oh,” because the “Mordor” tipped me off that this was a Game of Thrones game, but “Shadow of Mordor” is so boring (so is Shadow of Mordor). Can you imagine if the recent Batman game called itself Shadow of Arkham? This is what happens when people that read junk like A Spell for Chameleon grow up and make things.

Shadow of the Colossus gets a natural pass for being literal and, once again, singular and good. You know what’s a decent fantasy game name? The Witcher. It’s to the point, it’s a proper noun in that universe built on a word in our modern lexicon (rather than Final Fantasy XIII level gobbledygook). It stumbled a bit with the sequel subtitle “Assassins of Kings,” consonance aside, but gets back to sounding original with Wild Hunt. I want to play a game called The Witcher: Wild Hunt. 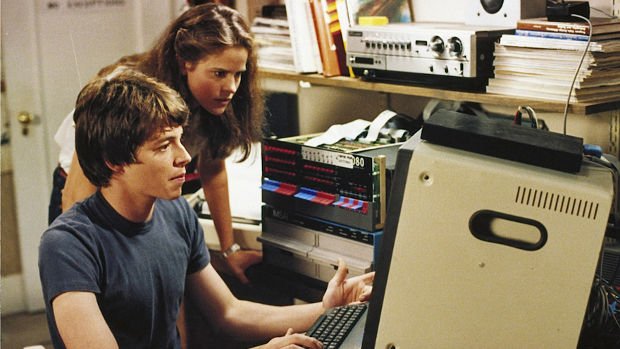 We can stop slagging off the products of Lord of the Rings author JK Rowling’s vast influence in the world of fantasy, though, because war games have given us plenty of awful, derivative names in recent years (without backtracking through “War of…” titles).

War of the Monsters isn’t great, though it reflects the monster movie era appropriately. Godzilla: Destroy All Monsters Melee is clumsier, riding Smash coattails with “melee,” but more lively. Destroy All Humans! is even better, adding punctuation for….punctuation. Emphasis.

Though we can get into stylization of titles, I’m sure we’ve all agreed that numbers in game names is bad (F3AR). Just because Se7en did it doesn’t mean you can; 1) it was the ’90s and 2) it’s not like we actually acknowledge the numeral, even if I just did here. Games shoving numbers into titles now is like suburban teens replacing the pluralizing s’ with z’s ten yearz ago. You missed the boat, kid.

You can just put a number on the end and we’ll know it’s a sequel, guys. They’re good for that. Or pull a Fast & Furious and get creative with your sequels; the latest riffs off of Magnificent Seven. Or pull a Mario and eschew chronology for thematic grouping.

But, fine, I can accept colons for sequel subtitles (that don’t suck), but what’s the deal with fresh games launching with overlong names? Try earning a subtitle for once like we did back in my day (seven miles uphill in the snow both ways). Kingdoms of Amalur: Reckoning. You know who did get recked? Rhode Island tax payers on the hook for millions after 38 Studios closed down because Curt Schilling is too busy linking YouTube videos to disprove evolution. Really makes you think.

The colon was also an enabler for the glut of “r” word games–Retribution, Redemption–that has seemed to die down, thankfully. Of course we’ll give Revengeance a pass there for being insane, though I would’ve taken either Metal Gear Rising or Metal Gear Revengeance over the full thing.

You Can Do Better

No Man’s Sky was exciting. It was new. It has an apostrophe in its name (let’s give more punctuation a chance to shine). The name feels slightly antagonistic. The title has multiple words without a colon. It’s shows you the sky, but is clear you have no claim to stake.

Obviously the indie scene has produced complete gems like Sir, You Are Being Hunted and The Deer God and Frog Fractions and Jazzpunk and Invisible Inc. Your game’s name should mean something. It should be punchy or distinct. It shouldn’t sound like it came from an internet generator, or make me have to keep looking the damn thing up because it sounds exactly like everything else.