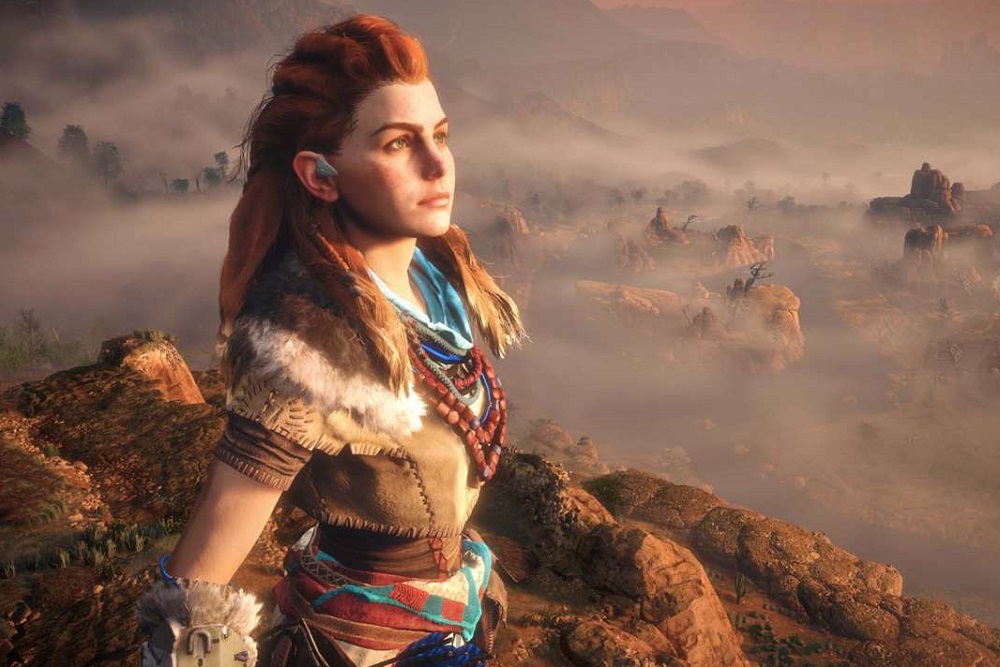 Amsterdam-based studio Guerrilla Games, responsible for the hugely successful PS4 adventure title Horizon: Zero Dawn, are to expand their operations in and an effort to get games developed, published and into the players’ hands faster.

Step one will be to move into a five-floor office space in the centre of the city, housed within the building formerly used by newspaper De Telegraf. Once established in their new digs, Guerrilla are hoping to boost their staff from around 250 employees to a hopeful 400 or so. The extra space will also allow for a motion capture studio and overall better multimedia production.

Speaking to Parool.nl, Guerrilla’s Herman Hulst spoke of Horizon’s near seven-year development cycle, explaining how the larger workforce and office space would go some way to cutting down the timeframe for the company’s further releases, with the desired sweet spot being a turnaround of 2-3 years between games.

Thanks to Horizon’s amazing success, Guerrilla Games have quickly fallen under the magnifying glass of the video game community, eagerly anticipating whatever the team turn to next. Hopefully, with this new expansion, Guerrilla will be able to build upon their previous work, delivering even more fantastical experiences, with less strain on the studio’s clock.