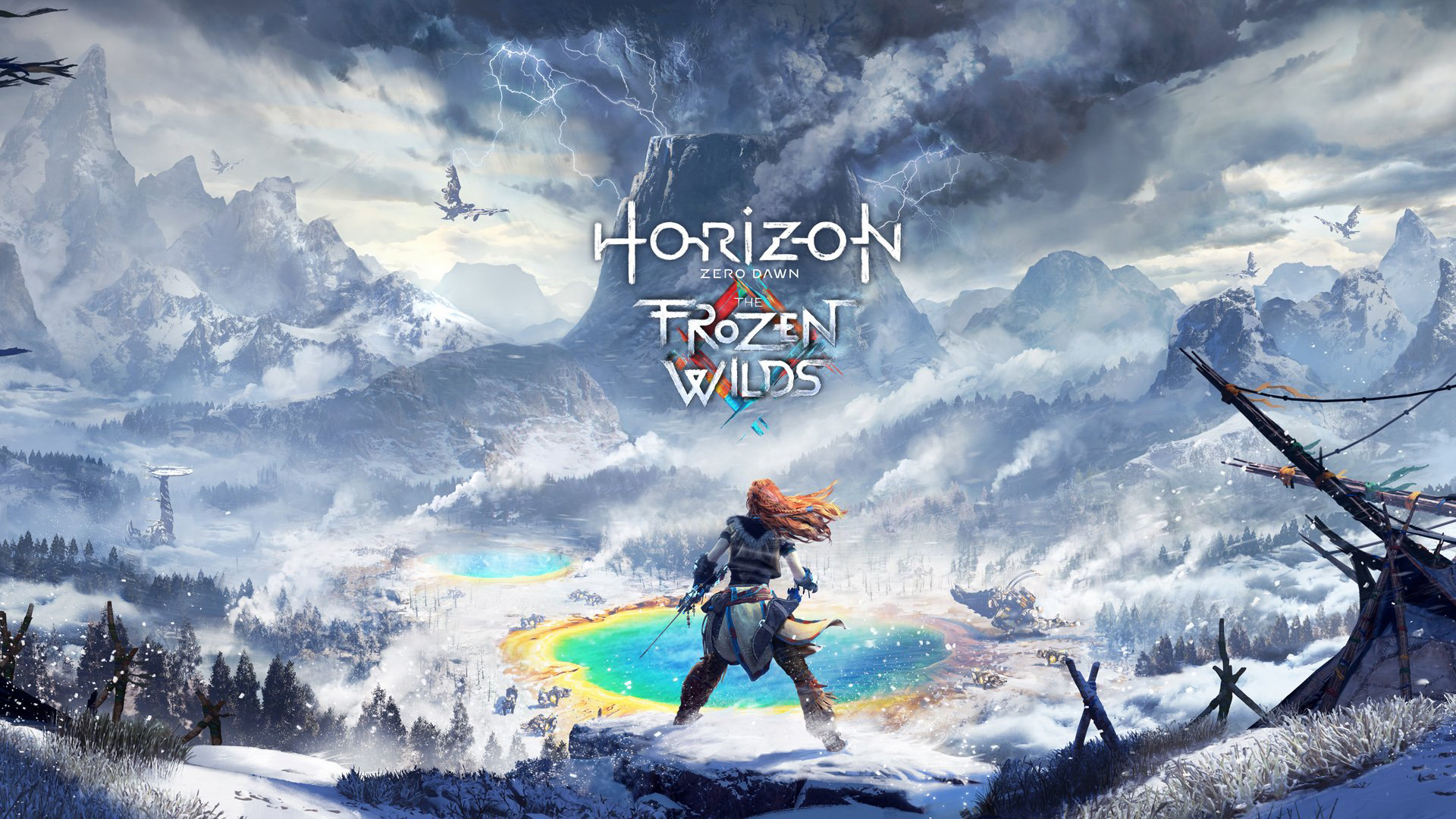 You down for more robo-dino hunting?

Coming into E3, I had just started playing Horizon Zero Dawn. Coming home from E3, I’ll be doing more of the same. Such is the life of us robot dinosaur trappers.

Guerrilla Games is working on a story expansion, as previously discussed, and now we know the theme: snow! And many other nice things we can’t get a sense of in this all-too-brief E3 2017 trailer, presumably. I’m probably down for it, all the same.

The Frozen Wilds is out later this year.