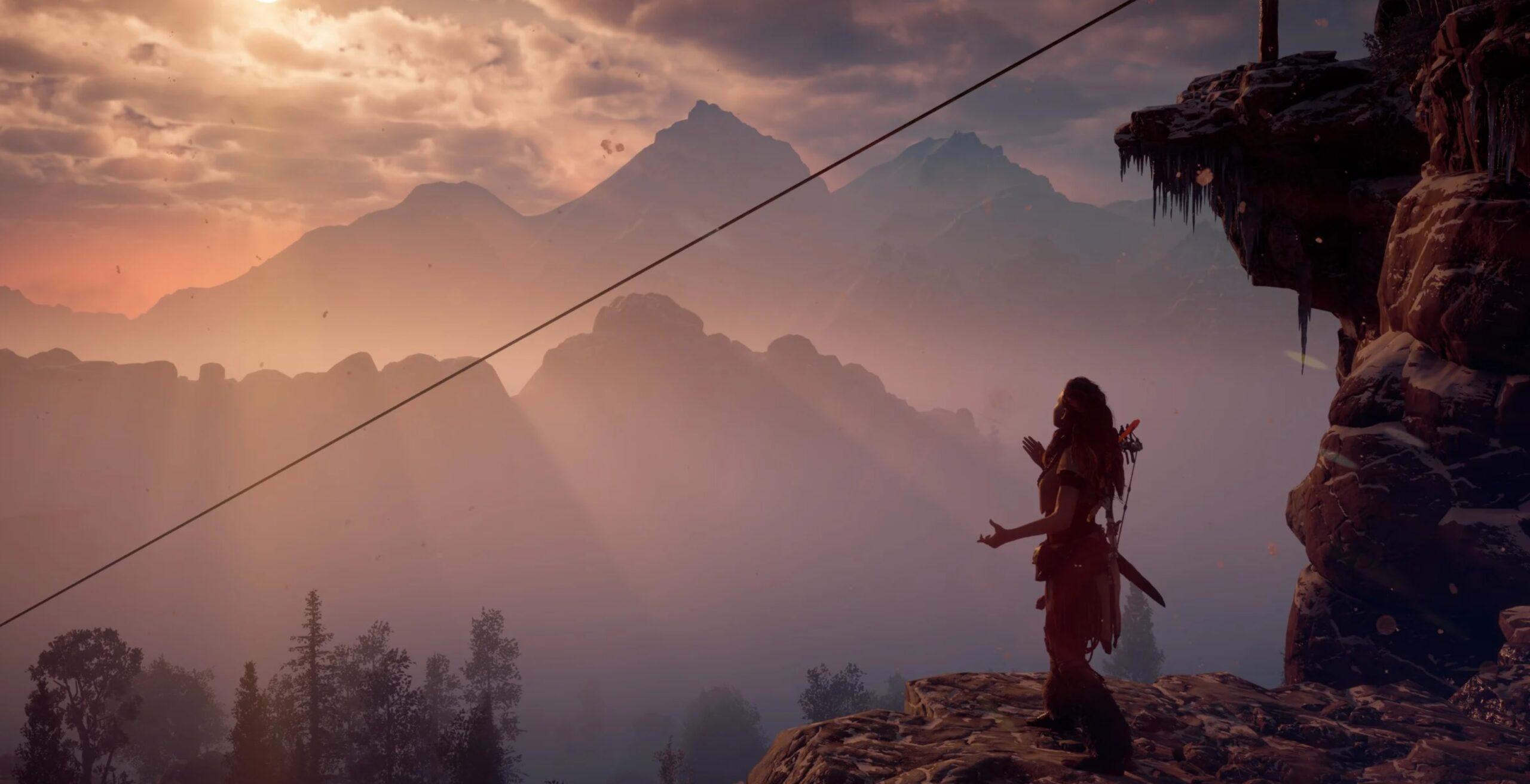 They are ‘still aware’ of the other issues

Shortly after launch, Guerrilla Games aimed to squash some bugs with patch 1.01, but it seems as if it wasn’t enough. 1.02 quickly followed suit, then 1.03. But some users, with some configurations, were still having issues. Now it’s time for 1.04 to take a mean swing.

At least 10 different crash instances have been repaired, including ones related to menus, AI routines and even attempting to create a save file when every slot is full (that’s a deep testing cut!). “General CPU performance” has been raised by 1-10% depending on your setup and camera cuts should be less jerky during cutscenes. HDR coloring should be smoother now across the board if your setup supports it.

What’s on the menu in terms of known errors that Guerrilla hopes to eventually fix? “Out of memory” errors, HDR fixes, problems rendering Aloy’s hair (haha), issues with “specific GPUs or hardware combinations.” Nasty business! Optimization scavenger hunts remind me of that one time that a specific series of errors would cause Castle Crashers save data to delete itself.