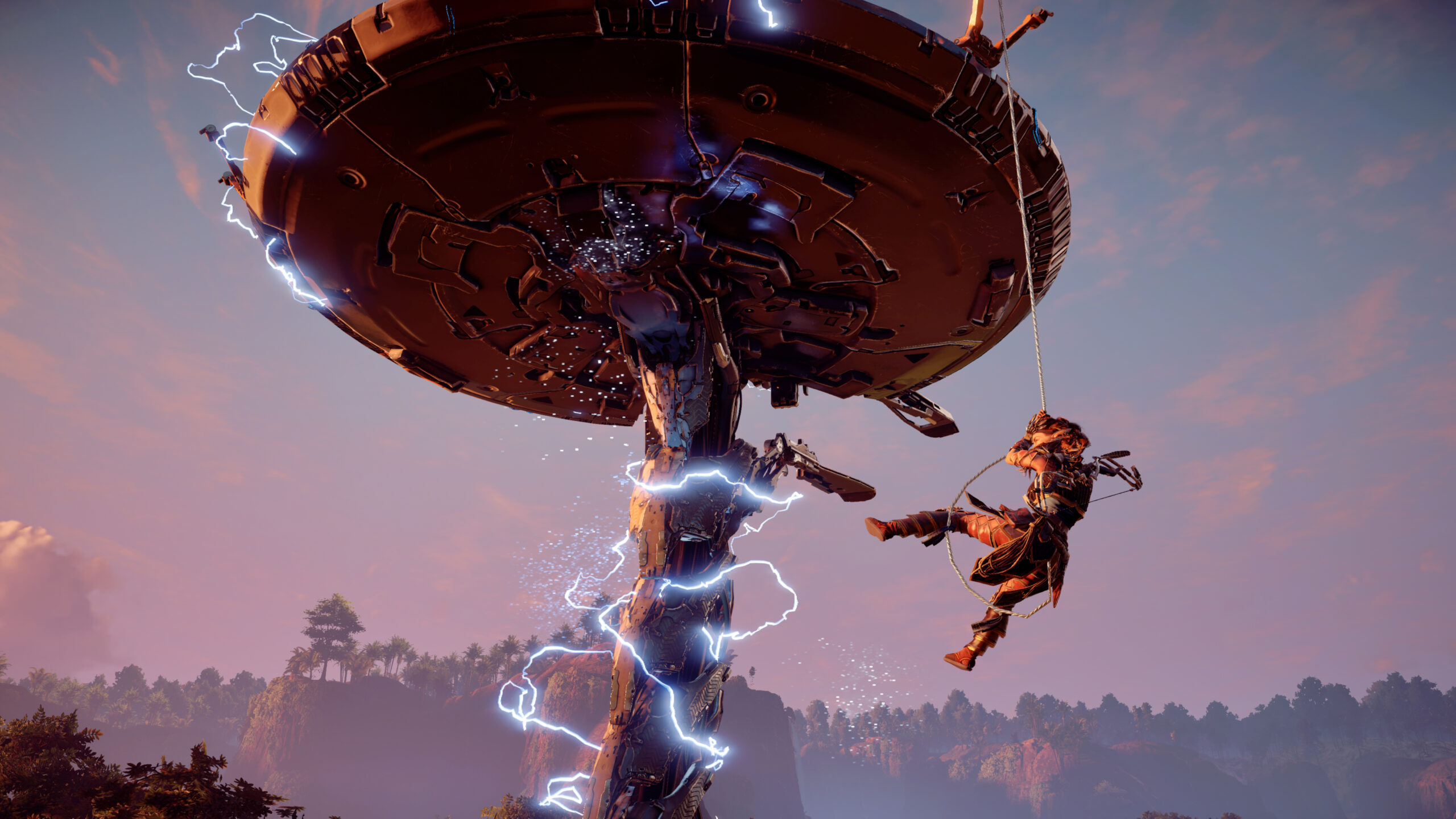 And some other Pro details

After Sony’s reveal event for the PS4 Pro, a round-table discussion was held with some developers about upcoming features for their games on the new hardware. One of the teams present was Guerilla Games, which used its time to talk about how Horizon: Zero Dawn will look on the PS4 Pro.

Art director for Zero Dawn, Jan-Bart Van Beek, mentioned that the game will not natively be rendered in 4K on the Pro. His stance was that the end result would be “so close” that most people wouldn’t be able to perceive the difference. Tell that to Digital Foundry…

During that same live-stream discussion, Game Informer got to asking Naughty Dog’s lead programmer, Christian Gyrling, about whether or not multiplayer would be affected with the new hardware. Gyrling responded with, “The main thing that we’re making sure of is that the frame rates are the same; there’s definitely no frame-rate advantage.”

This leads me to start questioning what the entire point of the PS4 Pro is. I guess it is fine and dandy to upscale games to 4K on a compatible TV, but if the games aren’t going to be natively rendered in 4K nor are the frame rates going to be boosted, then who is this console for?

We’ve already reported how the console won’t ship with UHD Blu-ray support and that HDR technology will be coming to every PS4 via a firmware update, so I guess the Pro is mostly a console for people who want something new. It’s not like the system can be better at saving energy.