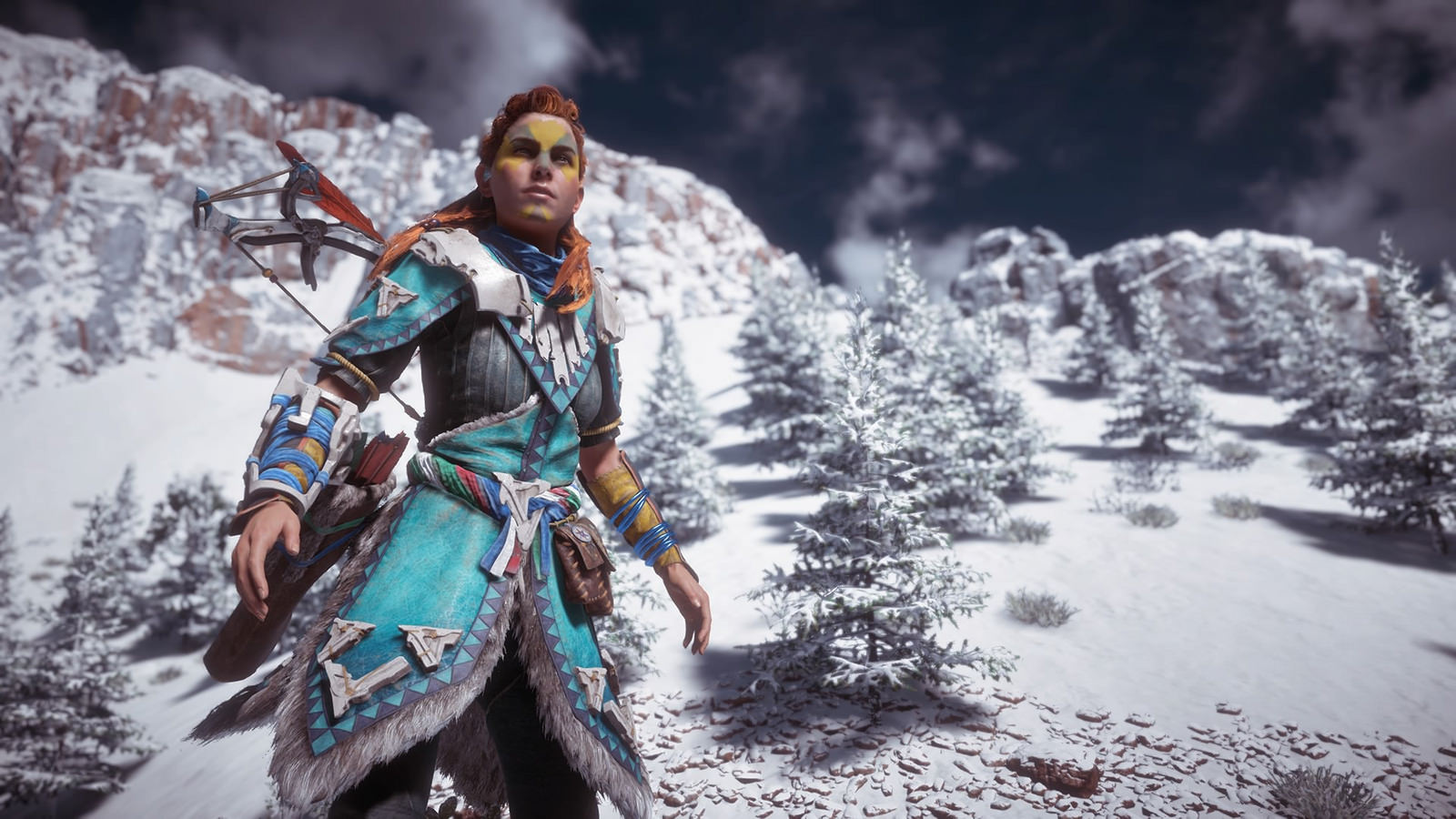 Before the Frozen Wilds expansion

Horizon Zero Dawn was a bonafide hit for Sony, and it’s getting a collective of new content and modes before its big Frozen Wilds expansion arrives later this year.

Patch 1.30 launches today, which adds in a New Game+ mode that retains your progression and inventory (but doesn’t let you go past the cap of 50), as well as updated weapons and outfits, and an “Ultra Hard” difficulty. Evidently this mode will “enhance” the machines and limit your health regeneration — once you choose this setting you can’t swap it out. New Game+ will have two new trophies associated with it.