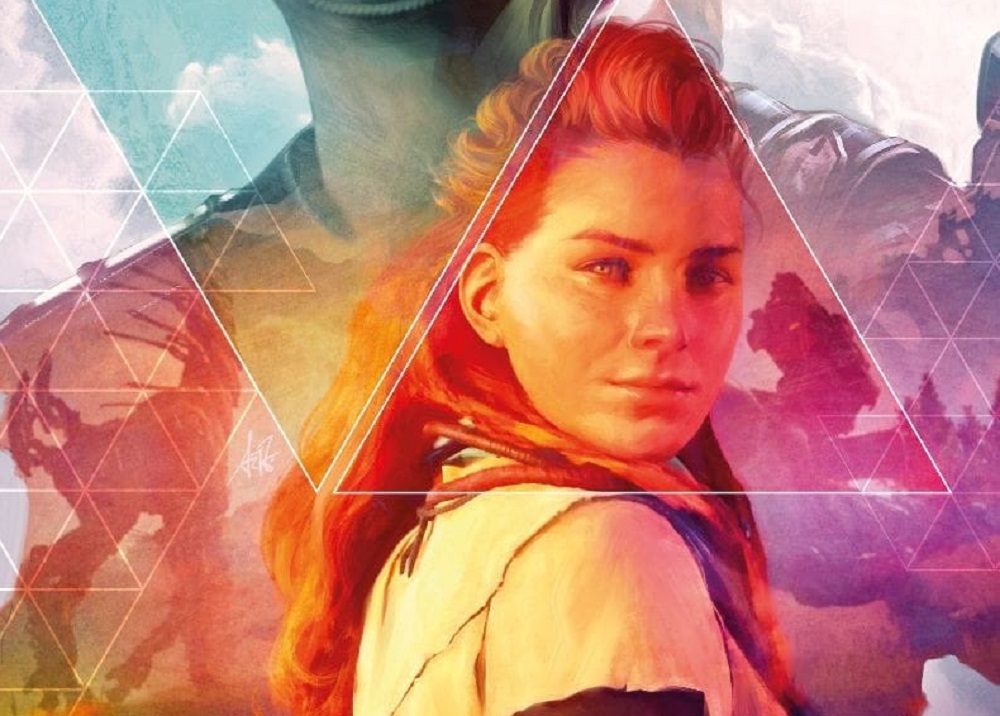 The exciting adventures of the inimitable Aloy and her friends are about to be immortalised in comic book form. Titan Comics has announced a new series, based on the popular PS4 title Horizon Zero Dawn, is headed to comic book stores this summer.

The comic will be set after the events of the game, and sees young hunter Talanah embark upon a hazardous quest after her trusted companion – Aloy herself – mysteriously disappears. With the famed protector not around to guard the land, it’s up to Talanah to fend off a dangerous new threat that emerges from the shadows.

The first issue of Horizon Zero Dawn will launch on July 22, priced at around four bucks. It will be preceded by a prequel issue on Free Comic Book Day, currently scheduled to take place on May 2.

Horizon Zero Dawn is available now on PS4, and will be ported to PC this summer.