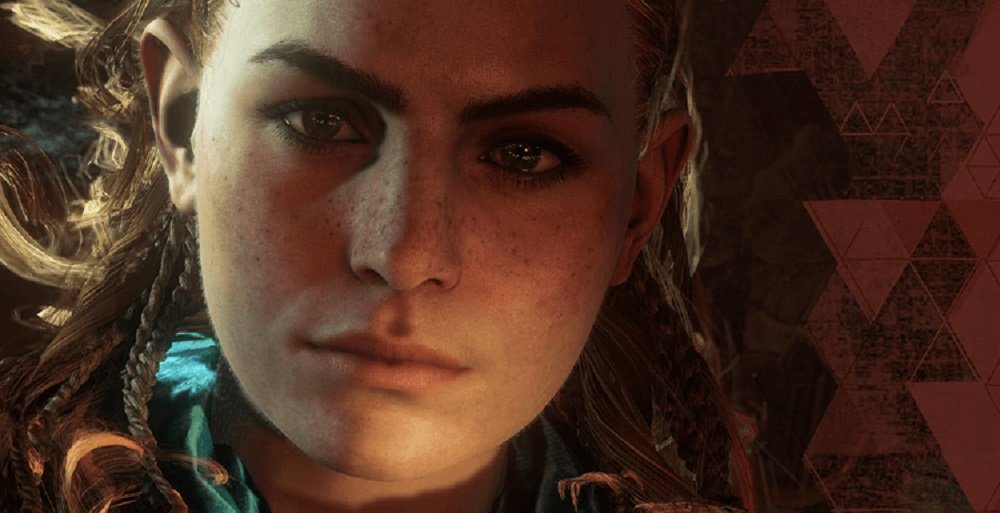 It’s one year since the release of open-world adventure title Horizon: Zero Dawn. Developer Guerilla Games are proudly touting the game’s success, which has seen an amazing 7.6 million copies shift on its exclusive home format, PS4.

The all-new IP, which sees young hunter Aloy embark on a dangerous mission to find her heritage and herself, launched in February 2017 and instantly lived up to months of hype. Horizon was praised by fans and critics alike for its gorgeous visuals, intriguing world and retro-futuristic hunting mechanics. Aloy herself has become a recognisable hero for a new generation of gamers (and cosplayers) everywhere.

2017 was a excellent year for gaming, with both brand new titles and excellent sequels providing consumers with hours upon hours of entertainment. Here’s hoping 2018 can match both the cultural and financial impact of Aloy’s wind-swept adventure.

Horizon: Zero Dawn is currently available on PS4 in a “complete edition”, which includes DLC expansion The Frozen Wilds, a selection of in-game items and a PS4 dynamic theme.