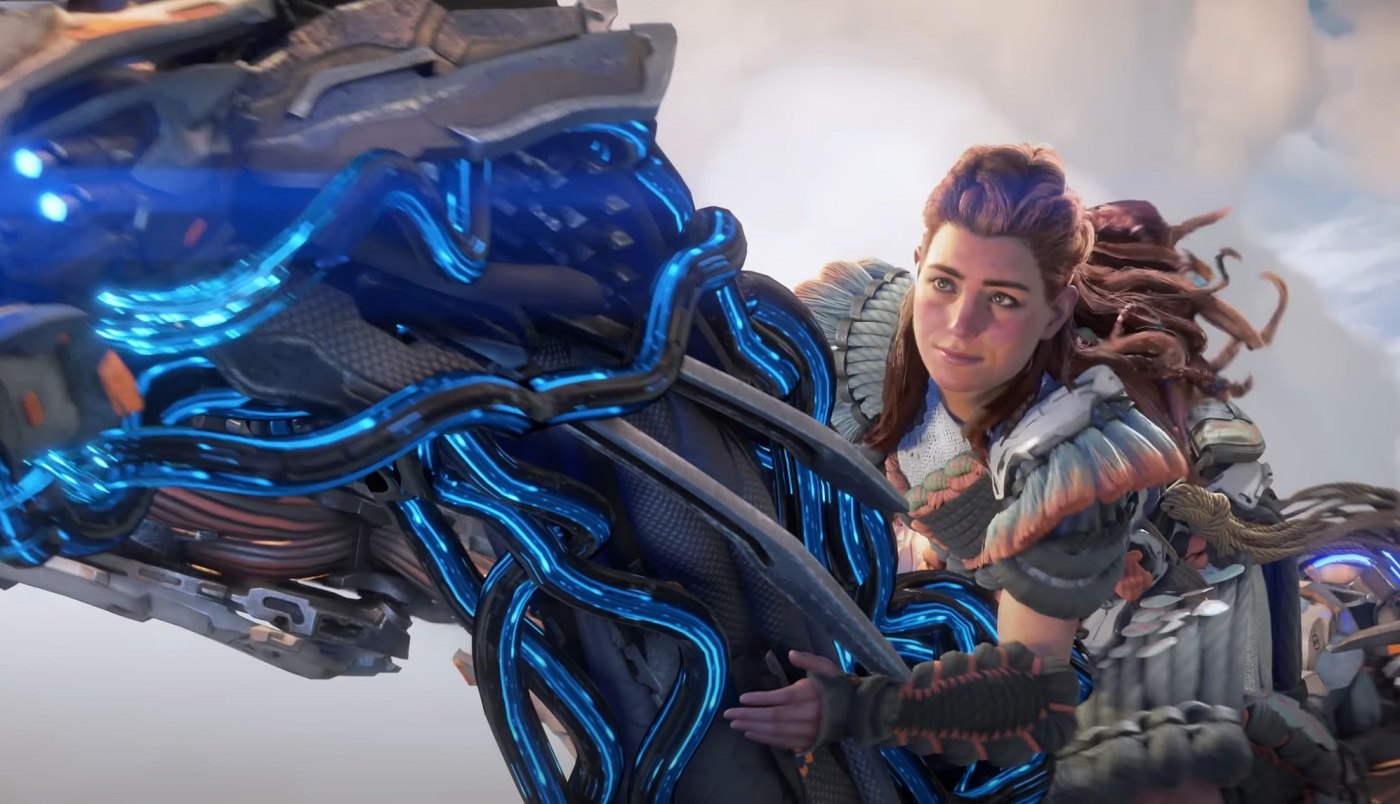 If you’re gagging for some more Aloy action, then Guerrilla Games has you covered, as the studio has revealed a new expansion, currently in the works for the PS5 edition of Horizon Forbidden West — The new “Burning Shores” DLC was revealed during The Game Awards yesterday evening.

A brief trailer, which you can check out below, sees our spritely hero as she soars through the skies astride her trusty Sunwing. From there, she approaches a lush but swamped island, located south of the Tenakth Clan Lands. Upon approach, we the audience realize that our girl has wandered into a dystopian aftermath that was once Los Angeles, but has now become little more than a volcanic archipelago, littered with further threats charged by the force of “The Machines”.

According to the development team, Burning Shores will feature extended travel by land, sea, and air — offering players a brand-new location that can be fully explored via all three methods. Aloy will also find herself up against a terrifying new mechanical behemoth, which appears to be some form of crustacean hybrid if the splash art is anything to go by. According to Guerrilla, the scale of the DLC — in both size and visual fidelity — has led the team to focus on the PS5 platform only, suggesting that the new expansion will not be developed for PS4.

Horizon Forbidden West is available now on PlayStation platforms — The Burning Shores DLC will launch on PS5 only on April 19, 2023.