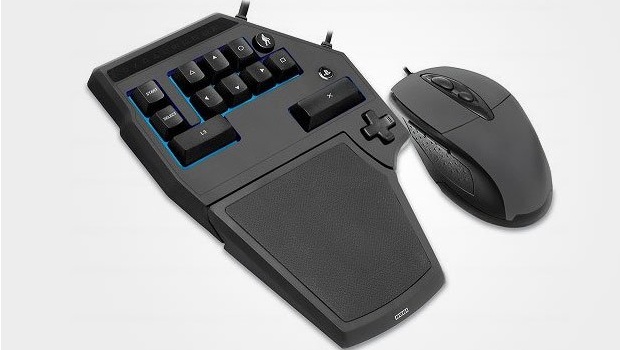 Sony has announced that HORI will be bringing a keyboard and mouse peripheral to the PS3 this November. Further details can be found on a listing for the device at GameStop.com, where it’s up for pre-order for $99 and will be arriving November 1st.

Now, as a someone who personally prefers the mouse and keyboard setup to a good ol’ controller, I’ve already tried to plug in a mouse and keyboard into my PS3 for science and was surprised to find that they work perfectly fine. So what’s the big deal with the insanely overpriced minimalist keyboard and mouse? Is it guaranteed to work with every game or something? I guess it is pretty nice they only give you the keys you will ever need, so that’s cool. Who’s gonna pick up one of these?

Sony has announced plans to release a mouse and keyboard set of gaming controllers for the PS3. [gameranx]