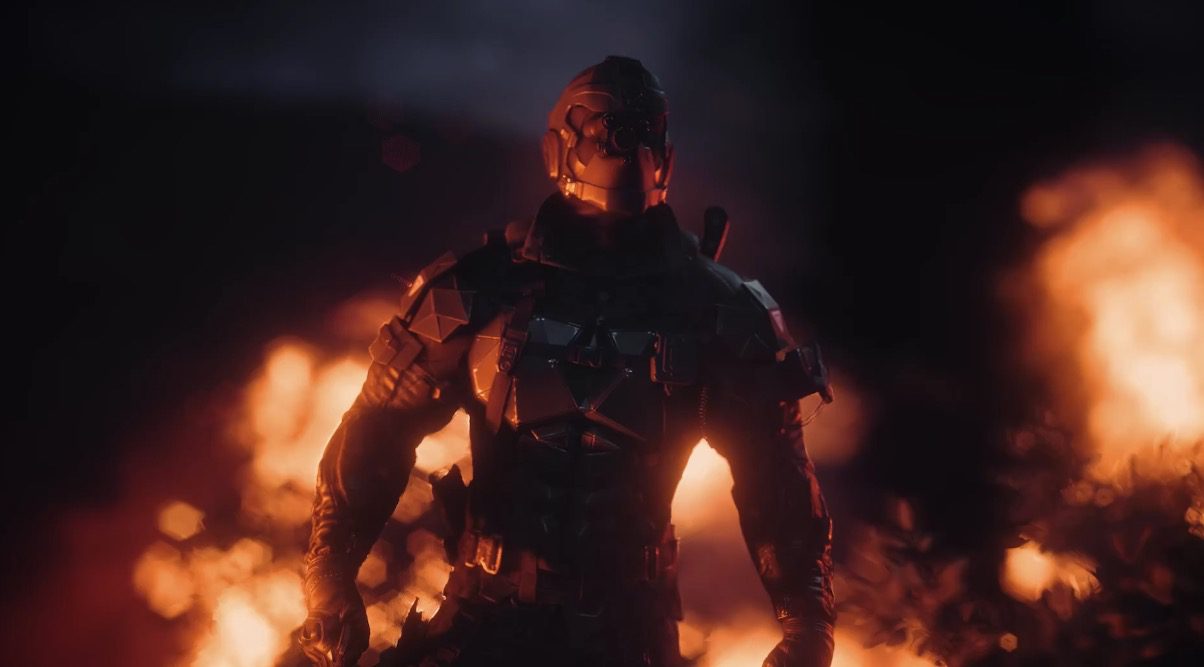 You’ll get caught up in the…

Really, when the first game of a showcase is an excellent looking Halo sequel, it’s hard to follow that with a shooter of your own. And I’m sure CrossfireX will be a perfectly fine shooter when it launches later this year, but maybe this should have been part of the pre-show instead. CrossfireX promises a single-player campaign that spans the globe as two mercenary groups, the Global Risk and Black List, do battle. The game is being developed by Smilegate Entertainment and Remedy, and it sort of looks like an action movie that would star Chris Hemsworth and John Krasinski, but with a release date of January 10.