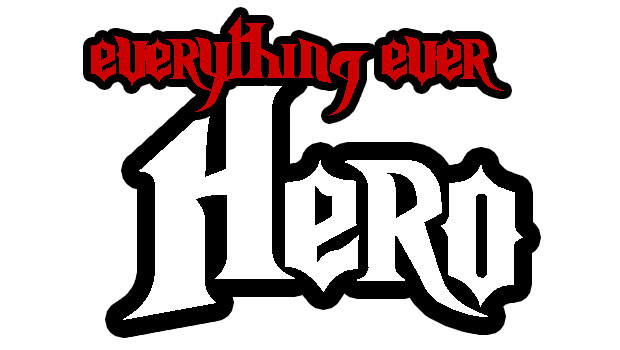 Activision has finally come out of the closet and announced its full slate of titles in its “Band” line up for the second half of 2009, and some all of it might sound familiar.

According to Activision, Guitar Hero 5 will feature the ability to drop in and out of songs, change band members, instruments and difficulty levels on the fly. Band Hero will be the franchise’s first E10+ offering, designed to appeal to a “family audience” by featuring top-40 hits; the guitar, drums, bass, and microphone set up will remain.

Activision is only releasing a few details about Guitar Hero Van Halen, saying that the title will feature the band’s “greatest hits,” along with music from guest acts (hand-selected by Van Halen) such as Queen, Weezer, blink-182, Queens of the Stone Age, and more. The game is slated for release in the second half of the year, which many retailers apparently consider to be August. We hope to get more information about the title soon. In the meantime, don’t miss our story about the game’s rumored achievements, which revealed unconfirmed info beyond the basics Activision is willing to share at this time.

If you’re feeling a strange sense of déjà vu, it’s understandable – this entire line-up had previously been leaked, down to the inclusion of the mysterious Band Hero.

We should have more details on each of these games when E3 kicks off in early June.