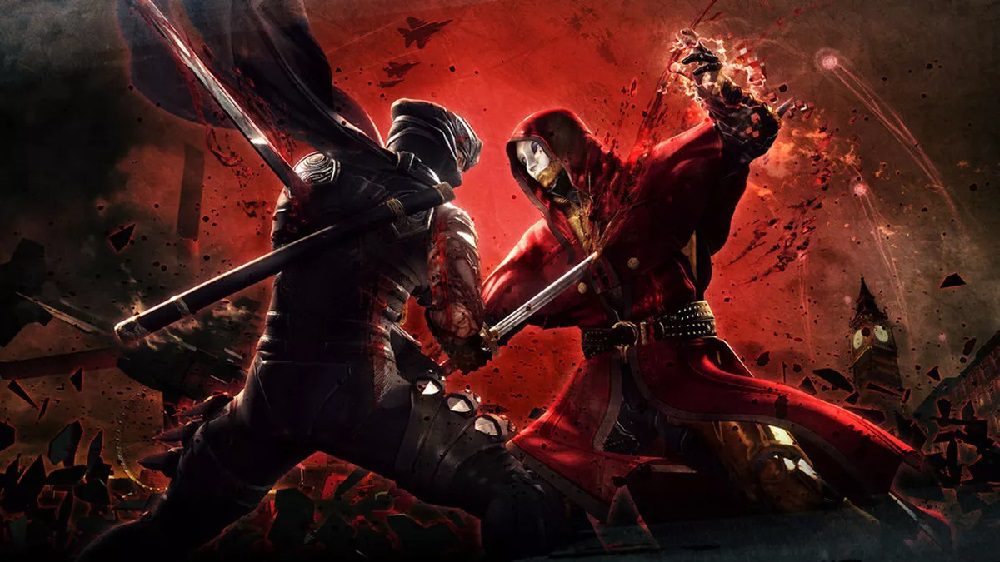 Get your roof-run back on

According to the listing, the trilogy is scheduled for release in March of next year at a price point of around $40. We will keep you informed if there is any official word forthcoming from Ninja Gaiden publisher Koei Tecmo.