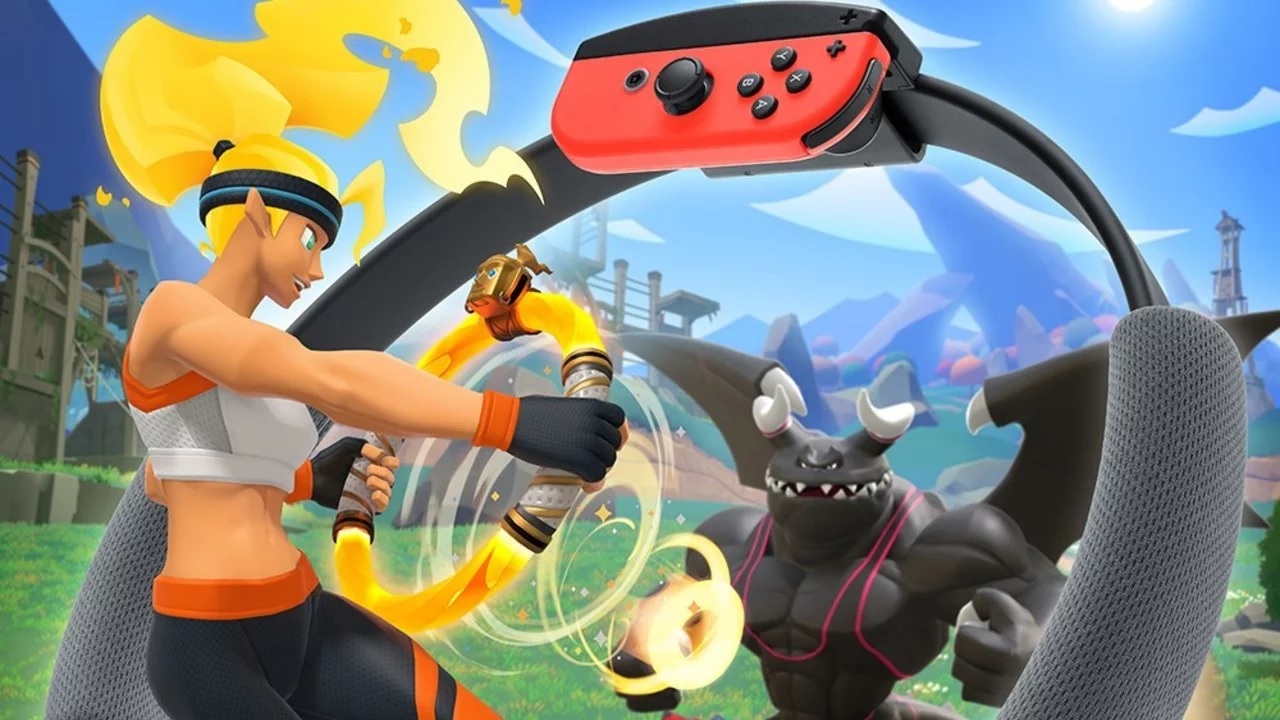 Earlier this month, Nintendo announced Ring Fit Adventure to somewhat tepid response. Coming from seemingly nowhere, the game looked to replicate the exact formula of mini-game compilations that made up the overwhelming majority of the Wii’s library. Was another iteration of Wii Fit really necessary in 2019? Despite a somewhat silly trailer, I remained hopeful that newer technology could lend itself to a better game.

With this latest overview trailer, I’m more convinced we’re there. Despite the gimmicky premise, Ring Fit Adventure actually looks pretty neat. The main problem with Wii Fit was that the Wii Balance Board wasn’t really needed for more than half of the exercises. With Ring Fit, the ring is incorporated into every aspect of the game. You’re performing exercises that have less of a chance of injuring you and that work around the specifics of the device you’re playing on. That’s a much better implementation than before.

Now, I won’t sit here and tell you that Ring Fit Adventure is going to be a must-buy experience. If you’re already engaging with an exercise routine, this game looks pretty redundant. I actually do most of the exercises seen in the overview trailer every week. If you’re not physically active, though, Ring Fit could potentially be a great way to get you moving. It helps that there’s a proper game based around the peripheral instead of just random exercises and a faceless trainer.