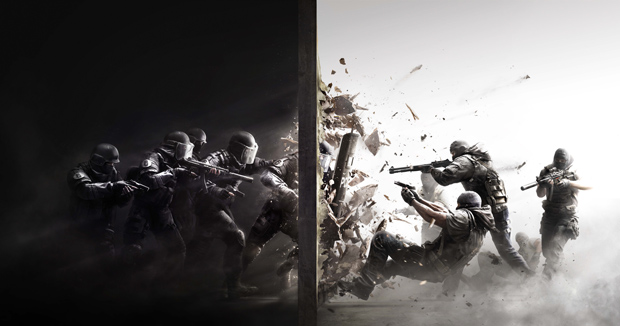 Sign-ups are open in North America and Europe

I’m a total newcomer to the Rainbow Six series but I quite liked Siege‘s wall-blasting ways at E3 last year. Not so much for the tactical possibilities that destructible environments enable as the simple human desire to punch holes in someone’s home (and maybe rescue a hostage while I’m at it).

Ubisoft is preparing for a closed alpha test for Siege in North America and Europe that PC players can sign up for now. There’s a “short survey” involved as part of the application process and, here’s the part where some of you groan, an active Uplay account is also required. Uh huh.

System requirements for the alpha build can be found here in this FAQ or below.

“Note: These specs are the ones required for alpha testing and are not the final PC specs. We are still working on optimizing the game and the launch specs will be lower than the alpha specs.”