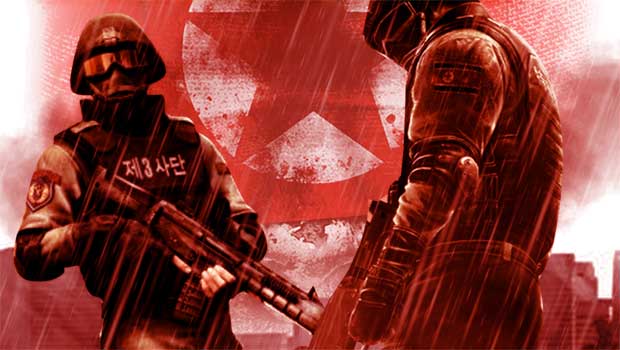 Detailing its upcoming Xbox Live Marketplace releases, Microsoft has revealed the release date for “The Rock” map pack for THQ’s Homefront. Fans of the first-person shooter can grab the 400 MS Point pack on August 28.

Last week, THQ revealed the map pack, which will feature four multiplayer maps, including one set in Alcatraz. I wasn’t a huge fan of the game’s single-player, but developer Kaos Studios definitely pulled together a tight multiplayer experience. It’s nice to see that, even after Kaos Studio’s unfortunate closure, we’re still seeing content for the title.

Homefront players with a PlayStation 3 or a PC are going to have to wait a bit, as the content is exclusive to the 360 for awhile. You guys have other stuff to do, right? Are you even still playing Homefront?