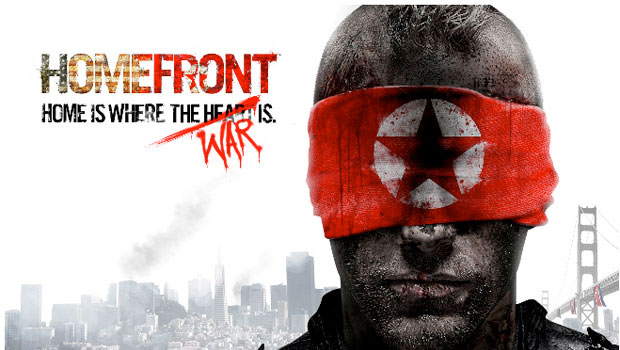 The pack will feature four maps, including a tight-combat environment set in the famous Alcatraz prison. Other maps will see players battling out on the Golden Gate Bridge, a battle in the Spillway, and one that let’s players battle it out in the “Overpass” Ground Control map for the first time in team deathmatch.

No date yet on the pack’s release, but it’ll cost you 400 MS Points, and will hit Xbox Live Marketplace first as part of a timed exclusive.