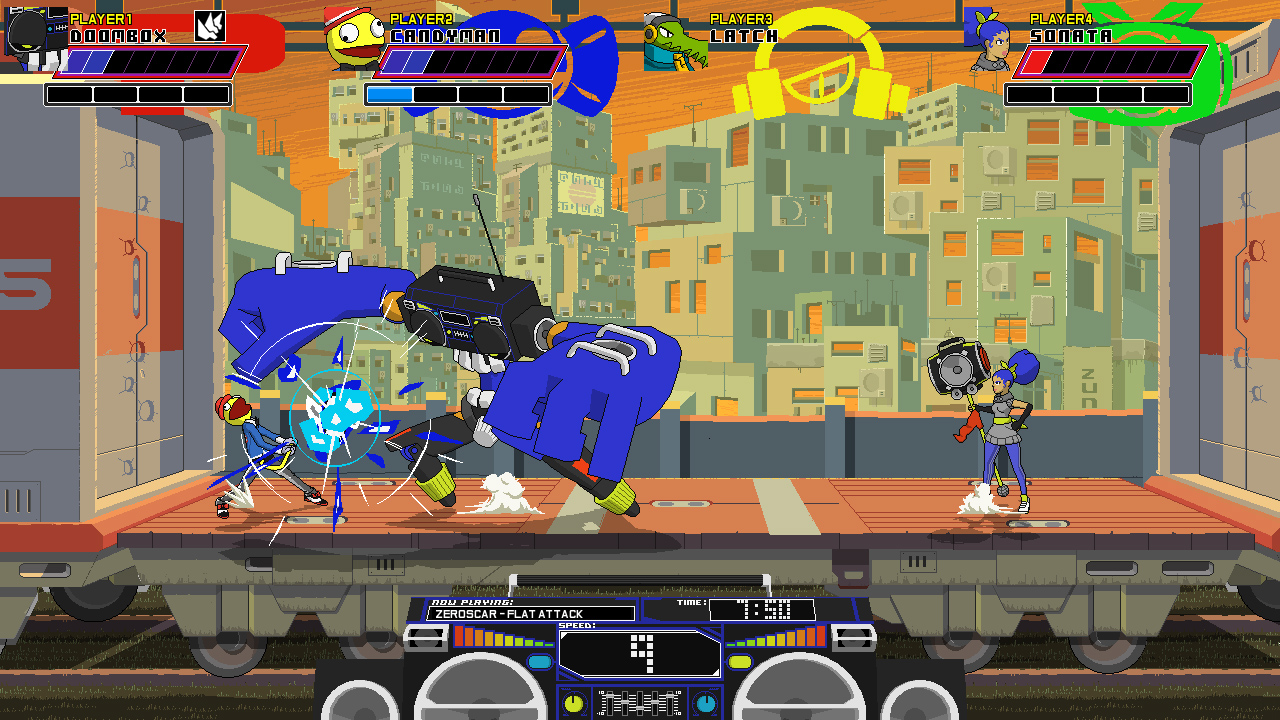 Xbox One and PlayStation 4 ports of Lethal League are in the works, and if you don’t know this game yet, you might just be missing out. It’s an up-to-four-person fighting game in which combatants deal damage by furiously batting a ball around the screen. This trailer makes it look so effortless!

Team Reptile says it has sold over 400,000 copies on Steam, which is more than I would’ve thought considering that some of these multiplayer-centric indie games (even good ones!) can languish.

“From the moment we started the development of Lethal League some years ago we felt that the ideal way to play this game would be on consoles,” noted the team. May 10, 2017 is the big day.