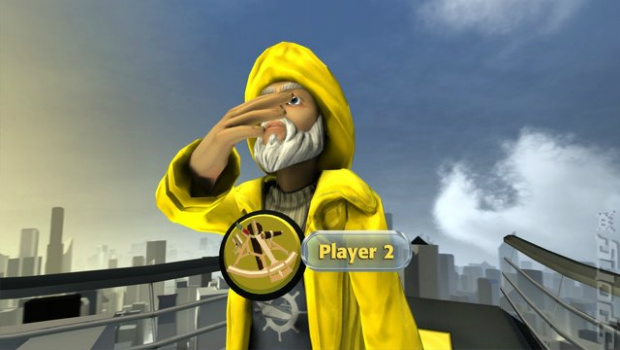 I’ve noticed that over the last few years I’ve become progressively more stupid. While this may be the result of reading more comics than newspapers, it might also be due to National Geographic not educating me enough through my favorite medium, videogames. So thank god for National Geographic Challenge! It’s going to attempt to educate us about mankind’s greatest achievements by making us fight. But not with swords, no. With knowledge.

Four players can compete to control territory by answering questions correctly and by using dastardly tactics to defeat their less intelligent foes. The game comes with an hour of HD footage and there will also be Mii and avatar support for Wii and Xbox 360 users, respectively. It will be released on October 25th.