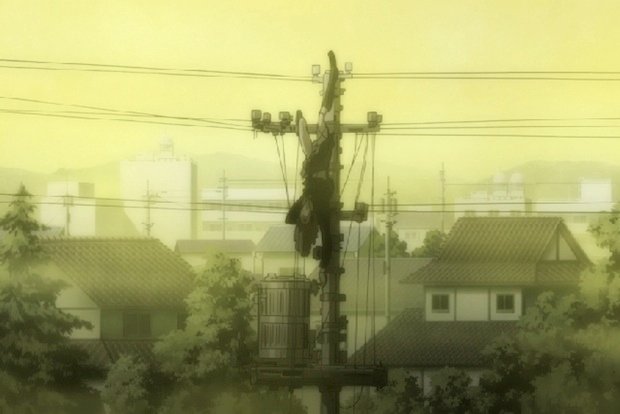 Only those that played Persona 4 will get this, but seeing as how it’s one of the highest rated PlayStation 2 games available, I’m betting that many of you will get this.

Not to make light of this man’s mysterious death, but I’m watching the Midnight Channel tonight.