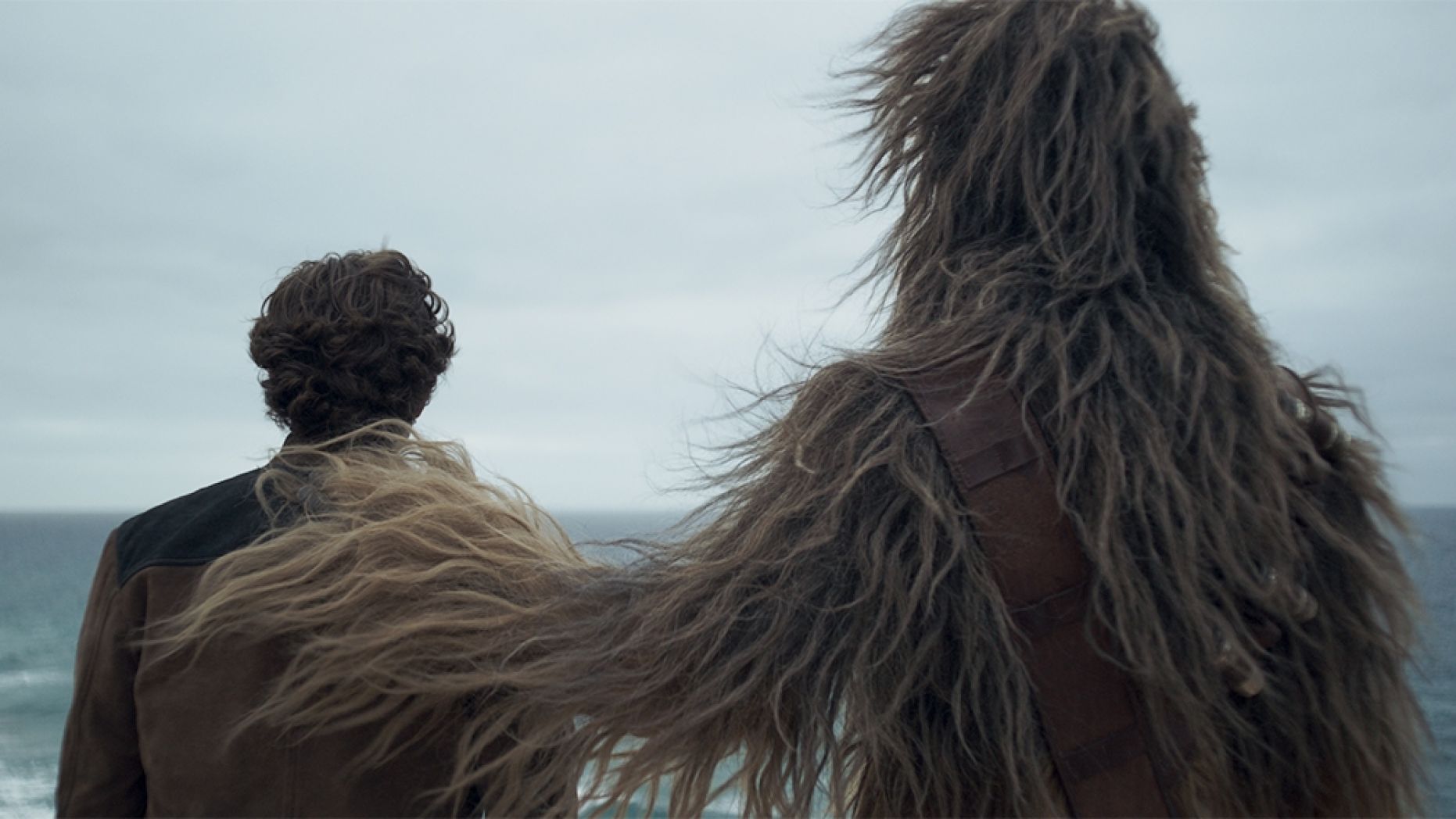 You mean you don’t have to pay for things you don’t want?

It’s a familiar refrain across the Internet when some company does something crappy or puts out a less-than-stellar product: vote with your wallets. “It’s the only way we can speak to these big corporations,” commenters and bloggers shout from the cloud. If these things don’t sell then they’ll stop making them or if their dumb practices don’t return profits than they won’t do it. This thinking is entirely true.

Except we (society, nerds, fans, everyone) aren’t really that good at following through on this. Movies within franchises almost always destroy opening weekends unless they’ve been terrible for years (e.g. Transformers), gaming companies continue horrible DLC practices, and we all let Fifty Shades of Grey happen. We suck at voting with our wallets when it’s something we’re invested in, whether that investment comes from fandom or time or misplaced passion.

Except for this weekend. This weekend a beloved character from one of the most powerful franchises in history opened soft. With Solo you actually voted with your wallet, and it should send a powerful message to Disney. 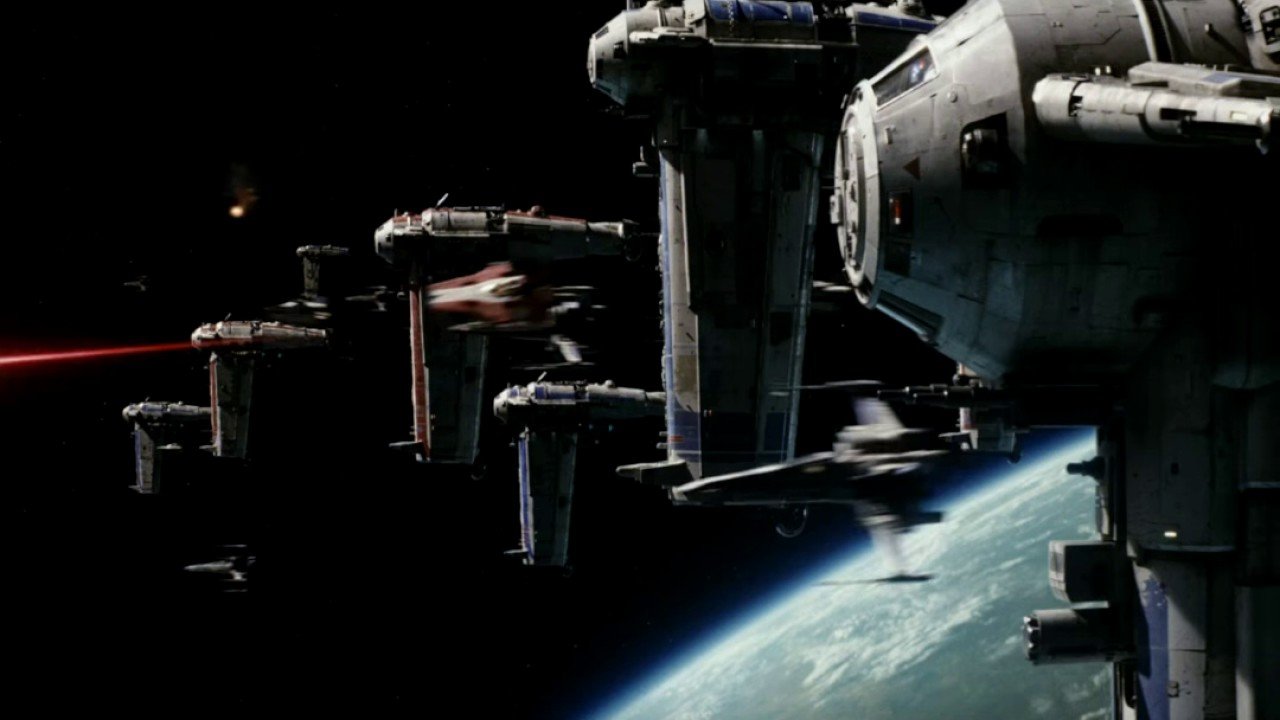 Let’s start out by saying that Solo didn’t exactly flop. It’s $85 million domestically ($103 million if you count Monday, which the industry doesn’t) is far below projections, but we’re not talking John Carter job-destroying levels of bad here. Internationally the movie did bomb, pulling in only $65 million. These two numbers, combined with a summer movie season that’s just getting rolling means the film has a very real chance of not making its reportedly $200 million plus budget back. Its cume is also surprising because it had a holiday weekend release, which usually gives films a strong bump. So while 90 percent of the movies ever released would kill for an opening weekend of $84 million, for Solo it’s just not very good.

That sends a message to Disney. The studio was hellbent on cranking out Star Wars films at a rapid pace, and even more hellbent on making a series of origin films for beloved characters. But if they had been paying any attention they might have heard the deafening cry of silence when these movies were announced. Almost every post I’ve written on a prequel spin-off involving the origins of a character has included comments from Star Wars fans that they just don’t want this. It isn’t really something anyone has been clamoring for and overall feels like a cheapening of the franchise, not an expansion. Rogue One might be divisive in terms of quality, but in general, fans were not upset over seeing a new set of characters. On the flipside, the thought of yearly origin stories branching off into trilogies that never end made my eyes roll harder than a pair of dice in a casino on Canto Bight. 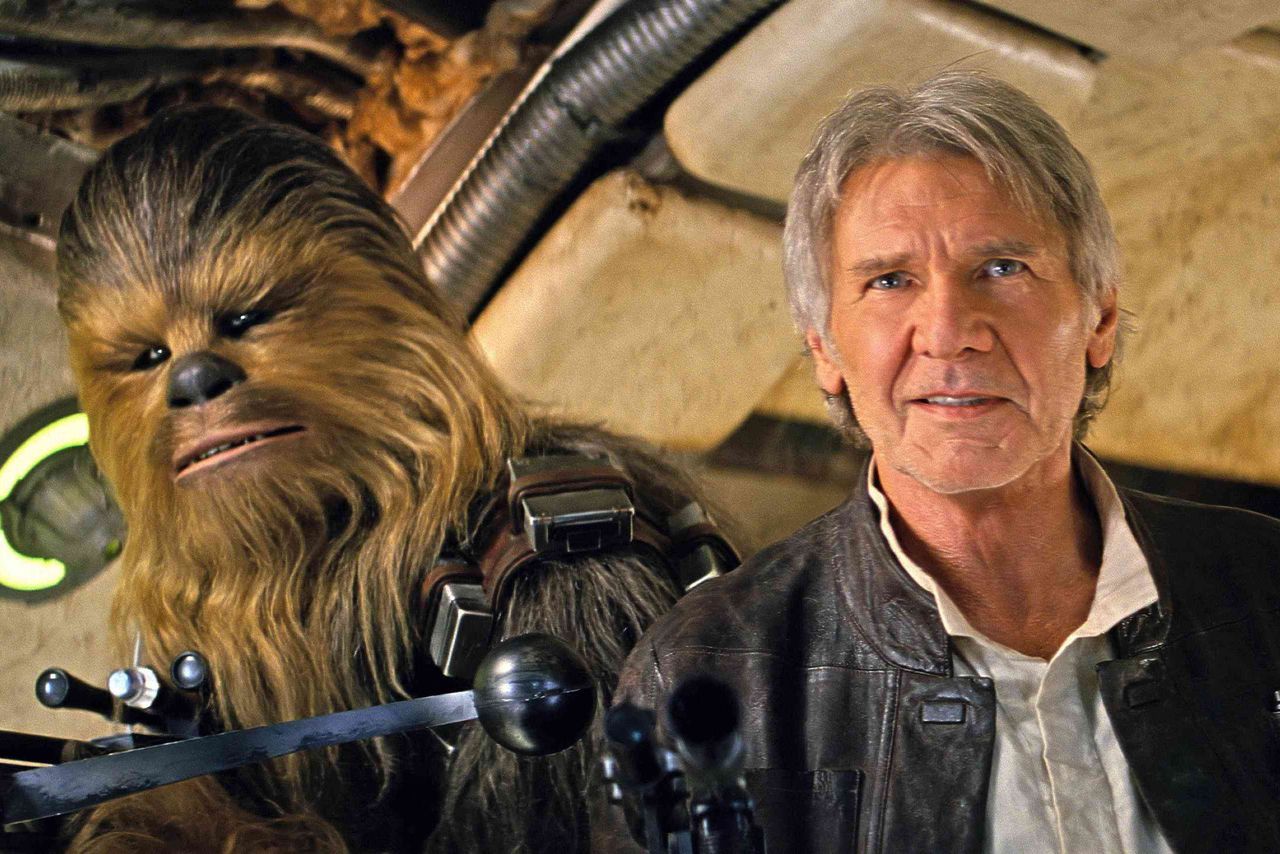 The film also went through production hell and back. Chris Miller and Phil Lord were originally brought on to direct, but after they and Lucasfilm didn’t see eye-to-eye they were removed for Ron Howard. The entire movie basically went back to square one but did not receive a new release date. That meant a rushed production and almost no build up for the marketing team. Public awareness of this one was that Disney was forcing it out, curbing creatives, and generally not doing Han Solo justice in general.

Then there’s the case of fatigue setting in. This will be the fourth film in basically two years for a fanbase that is used to no movies for 30 years. Star Wars isn’t set up for that kind of pace. Its stories are grand and operatic and don’t jive as well with the Marvel-style cinematic universe. It makes everything less special and the grand stories, like the current main trilogy, less exciting. That’s not to say that there isn’t space for smaller stories in Star Wars, but people weren’t demanding this much Star Wars, and claims that they were tired of the franchise cropped up often. Finally, there’s the Last Jedi factor, which I hesitate to mention because the film was really good, still has a fantastic audience score, and obviously made bank. However, there are those that say the franchise is ruined for them after that movie, and they won’t see any more Star Wars again.

Here’s the thing, though. All those reasons up there are things fans and nerds and even the general public usually shout into the void, and then when it comes time to actually prove our point we shovel our money over and step in line. We suck at voting with our wallets if it’s even remotely something we want, but it appears that with Solo we actually did it (Well, you actually did it. I’m weak and would have bought a ticket for opening night if I hadn’t had a press screening). You didn’t go, and that’s really a powerful message to send a massive company. Is this going to hurt Disney in a big way? No, as mentioned before, this isn’t a bomb, it’s more of a shot fired across the bow. An actual warning that this isn’t really what fans want.

The sad thing is that Solo is one hell of a fun movie. Ron Howard might be a journeyman director, but he knows how to piece together a film and make it work and for the most part Solo does. This movie doesn’t especially deserve to be the one that the fans take a stand on, but timing is everything. Solo was the first of the origin stories to release, and the fourth film of the rebooted universe in a franchise that usually only sees three movies in a series. It was prime to be the movie that people could easily not go and see in order to show Disney they weren’t going to just go see anything.

What’s the final outcome then? Will Disney rethink their strategy of pumping out origin stories and attempting to create some grand cinematic Star Wars universe? The announcement that James Mangold will be directing a Boba Fett prequel makes this seem a bit unlikely (not to mention sucking me back in hard), but maybe the Yoda and Jaba the Hutt films get put on hold now? This also wasn’t a “main” Star Wars tale. The real interesting story will be how Episode IX performs, and that will also give Disney a clearer picture of what fans are saying. If IX still sells, which I think it will, then the message is fewer origins and more original content. If fans keep away from that as well then maybe the message is less Star Wars in general. Perhaps instead of multiple movies a year we get a new trilogy every few years with a gap between?

I’m not sure of the solution, but it’s clear something is wrong with how Disney is handling Star Wars. When fans actually vote with their money above their fandom it says something, and it says it loudly because we’re usually really bad at doing it.