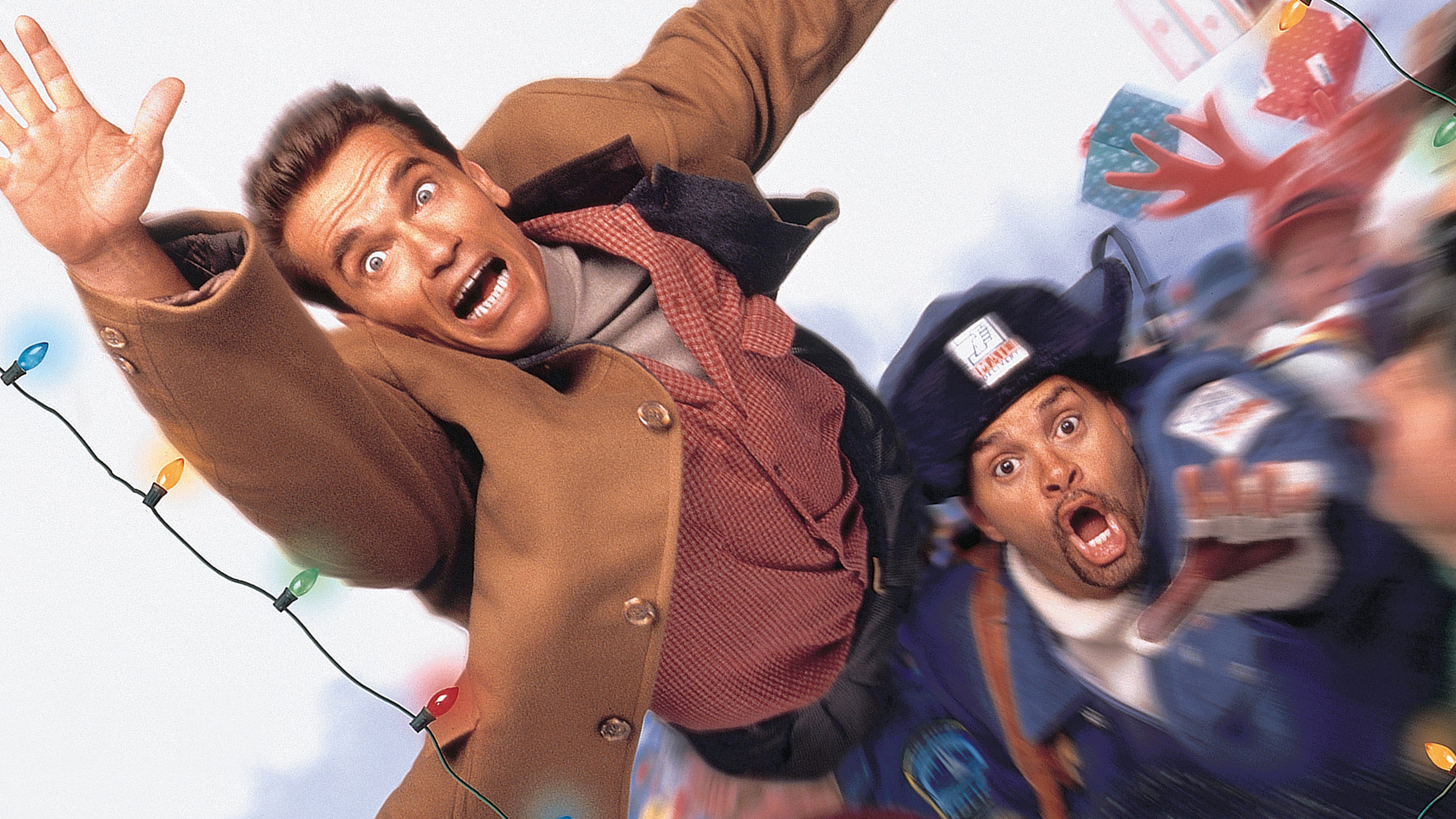 The last time something I wanted on Amazon was sold out, it was the behind-the-scenes book Hamilton: The Revolution, and even that was an understandable cultural flashpoint. It’s Hamilton — the musical you literally cannot escape! But I don’t think I’ve ever seen a video game sell out through Amazon.

Enter Overwatch. At press time, you cannot purchase a PlayStation 4 or Xbox One copy of Overwatch directly through Amazon. The PlayStation 4 version is straight-up “temporarily out of stock” and the Xbox One version is backordered through May 28. Of course, you can buy one through a third-party seller, but if you’re looking for that red-hot Prime discount/free shipping combo? No dice, friend. Best Buy and GameStop are showing the game as “in stock,” and all of the brick-and-mortar stores in my area are saying the same thing.

Anecdotally, Overwatch has consumed my friend group, my social network feeds, and (from where I stand) the industry as a whole. It’s not dissimilar to Hamilton in that regard, except we have been mercifully spared Game of Thrones/Overwatch mashups. That sentence is not an invitation, fan artists. Put your Wacom tablets down and relax.

I’m trying to think about what the success of Overwatch means; what’s the big picture takeaway? It’s definitely more than quality — I think the game is fantastic, but there’s more going on here than a lot of people swarming around an excellent product. What is it about Overwatch that makes it so susceptible to memes? Why is this image the funniest thing in the world — and why did I see it plastered all over the internet for a solid week during the beta?